The truism that there aren't many votes in foreign or defence policy seems spot on for New Zealand’s 2020 general election. Less than a month from the October 17 polling day, there are few external policy musings on offer from the three largest parties in the current parliament. On New Zealand’s foreign and defence relations with the rest of the world, Spinoff’s Policy tracker is nearly empty. The party websites bear out these gaps. If Labour is expecting to romp home under Ardern, there is little sign that foreign policy is part of the winning recipe.  A few general points about climate change and free trade agreements can’t compete with the emphasis on the international dimensions of the government’s covid response. National’s online pickings are even slimmer. The main policy page almost suggests the world isn’t out there, and even by a process of elimination your writer could not discover anything on defence and foreign policy.
You might have expected more from New Zealand First which has held both portfolios since the establishment of the current government. If so, you'd be disappointed. All one can find is a short paragraph which is so vague it almost says you fill in the blanks: “Our foreign policy objective will be good government at home and being a reliable neighbour in our region. New Zealand foreign aid will focus on the region in which we live. New Zealanders' desire for a non-nuclear future will be respected.” 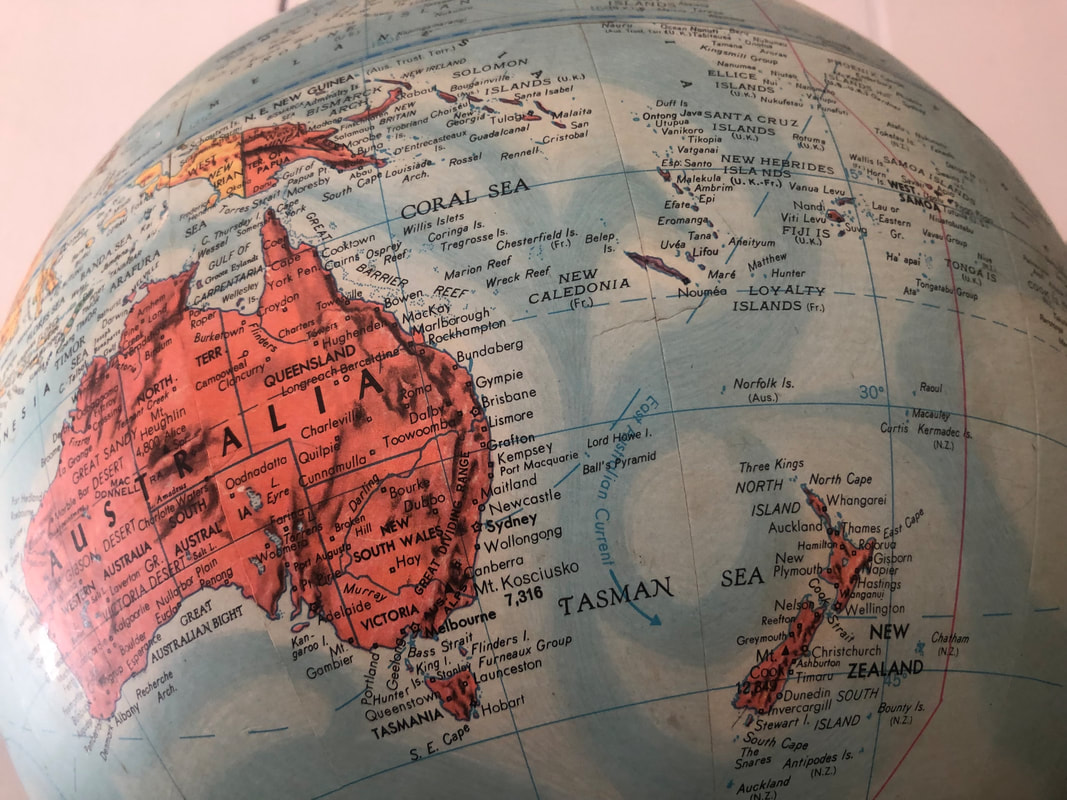 Perhaps more is coming on that front - after all Winston Peters has been the rainmaker for foreign affairs as Ron Mark has been for defence. Yet if there was more than a single vote from either of these portfolios, you’d think any party facing possible annihilation next month would have rushed to get its story out.

It's the Greens, who are also toying with electoral oblivion, who provide the most detail, especially on defence policy. There is a hint of a party in opposition – they oppose antisubmarine warfare capabilities for the new maritime surveillance aircraft: too late for that! But while the emphasis on peacekeeping and disaster relief isn’t surprising, the Greens of 2020 don’t rule out combat capabilities entirely and see a role for special forces.

This is a close cousin to Labour’s defence policy under Helen Clark going into the 1999 election. Since the Greens are the most left-leaning of parties with a chance of sitting in the next parliament, this tells us something about where New Zealand opinion now sits. The idea that New Zealand can disarm to the point of merely having a coastguard now seem to have departed the stage.

The other party whose website features substantial comment on foreign and defence policy is the New Conservatives. Their efforts include a dedicated page on relations with Israel proposing New Zealand “establish an establish a New Zealand Embassy in Tel Aviv or Jerusalem immediately” and withdraw from the UN Human Rights Council. This may sound as if Mike Pompeo was part of the writing team, but it also has shades of Australian Prime Minister Scott Morrison’s view of the Middle East.

There is some Boris Johnson there too, in foreign and trade cooperation aligned with (English-speaking) Commonwealth countries. That theme also appeals to ACT who, are proposing “CANZUK”, a free trade and free movement area between Canada, Australia, New Zealand, and the United Kingdom. ACT also want to emphasise New Zealand’s “traditional alliances, such as Five Eyes and the Commonwealth.” (Spoiler alert: the Commonwealth is not an alliance, although, unlike Jim Rolfe, I think Five Eyes most probably is).
It’s hard to find that theme from National (that said, it is hard to find any international theme). But the Commonwealth/traditional partners emphasis presumably cuts into New Zealand First territory. It seems safe to assume that on foreign policy Judith Collins’ party is closer to Ardern’s than it is to Morrison’s Liberals or Johnson’s Tories (to say nothing of the GOP under Trump). Whether Labour (highly likely) or National (the odds are against them) get to lead the next government we shouldn’t expect much change from a foreign policy of moderation and multilateralism.

But that middle ground is not static, at least when it comes to the largest foreign policy challenge of our generation: how to cope with a rising China. Under Ardern and Peters, New Zealand’s willingness to call out areas of disagreement and concern about China has increased noticeably. However, this has not been at the price of the relationship: Australia’s level of concern and appetite for risk are higher than New Zealand’s.

Here National has had some catching up to do. Foreign Affairs spokesperson Simon Bridges has followed his easily ridiculed obeisance to the Communist Party of China with a firmer line – although one suspects this is as much about rebuilding his own reputation as an indication of where National are heading. His new boss is not making concerns about China a top priority: while Peters was staking his claim as the New Zealand politician most worried about the Zhenhua database, Judith Collins expressed concern but also emphasized the value of New Zealand’s free trade agreement with Beijing.

National may have judged that it has to have but one focus in the campaign: managing the economy out of a covid hole, even if their prescription just got more expensive. If, as the polls suggest, Labour is returned to office, the second term Ardern government will undoubtedly be preoccupied by the wicked policy conundrums caused by the pandemic – the interacting demands of public health and economic recovery. This won’t leave much room in New Zealand politics for thinking about what comes next for defence or diplomacy. It would take a new international crisis with truly dramatic consequences to change that. Let’s hope that’s not our lot: 2020 has been hard enough.