OPINION: I'm at Hot Water Beach, in the heart of the Coromandel. This is what I dreamt of: a quiet little space to dig my own hot pool, wrinkling away to my heart's content. Eventually, I'd fall asleep to the lapping waves.

A (brief) critique of anti-vaxxer reason

The World Health Organization has named ‘vaccine hesitancy’ as one of its top ten threats to global health in 2019, while the number of measles cases worldwide has increased by thirty per cent. The percentage of unvaccinated American children under two years old has quadrupled in the last eighteen years, while experts predict some US states are primed for a measles epidemic. New Zealand has had 914 confirmed cases of measles this year. The virus has even spread to the happiest place on earth. People still won’t bloody well vaccinate their children, and it doesn’t seem to matter how much we shout at them in Facebook threads or hand out public health leaflets or wave peer-reviewed studies in their faces.

Campus truth blitz about the rape scare campaign
Bettina Arndt pulls off an attack on the Sydney University rape scare campaign by blitzing the campus with flyers telling the truth about this dangerous move to target male students.

Read more: Here are 20 safe and natural alternatives to vaccinating your kids against measles 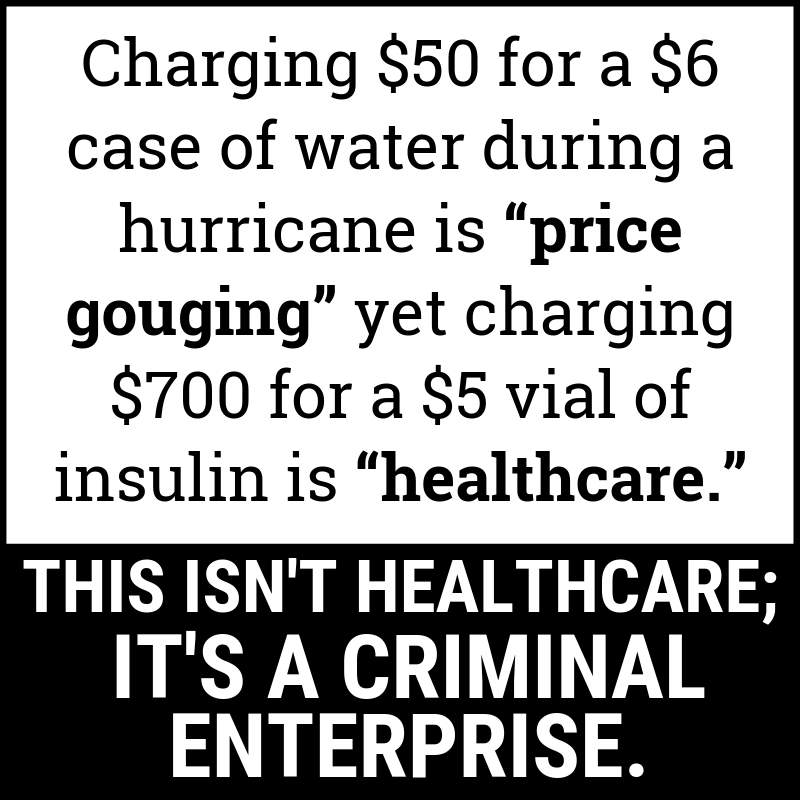 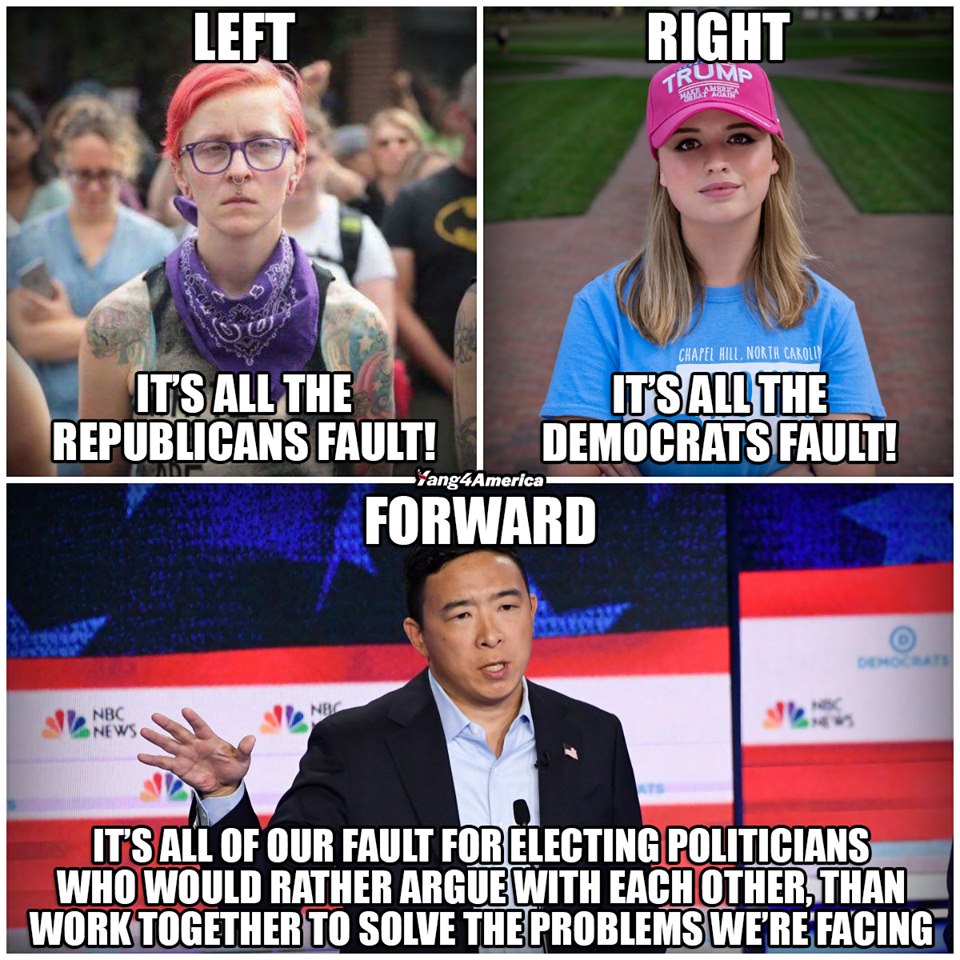 Saying HELLO to women is SEXIST now (wtf is this?)

Saying HELLO to women is SEXIST now (wtf is this?)

Read more: Saying HELLO to women is SEXIST now (wtf is this?)