COVID-19: Sharing bunk beds in quarantine could have leaked the virus - disease modeller 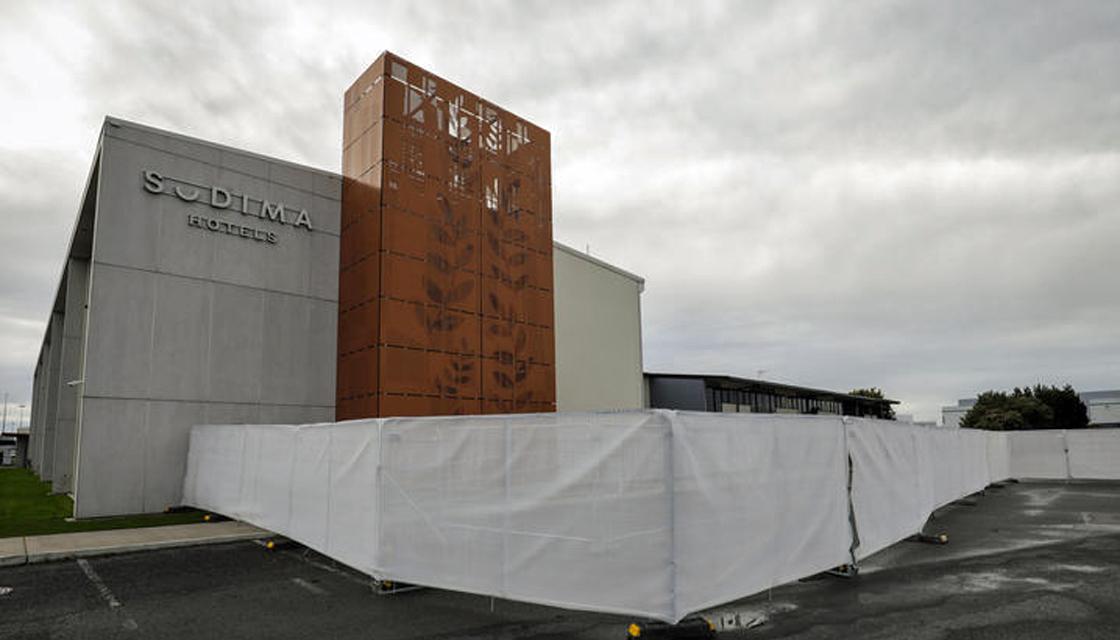 Double-bunking at a managed isolation facility could have led to COVID-19 leaking out to the community, according to a disease modeller.

Michael Plank, professor at the University of Canterbury told Newshub that transmitting the virus during quarantine could mean that by day 14 the virus could still be infectious.

In October and November last year, 31 Russian and Ukrainian mariners who stayed at Christchurch's Sudima hotel tested positive for COVID-19.

Around 35 percent of these cases were transferred between roommates, according to a report published by the Canterbury District Health Board (CDHB) on Friday.

"It obviously is a problem when the transmission of the virus is between people sharing rooms within quarantine facilities," Plank told Newshub.

"When you have transmission within the quarantine facility that really is a risk factor because it means that someone can get infected on day 7 or day 10, for example - and it may be that they but they're actually still infectious when they get released on day 14."

"So that's one of the real risks of the virus leaking out."

The report looked at other factors that lead to the transmission of the virus.

Approximately two thirds of the guests were smokers and required visits to the smoking area outside of their rooms.

"Compliance with requests to physically distance from the other crew was patchy and in the first couple of days there were frequent exchanges of cigarettes, lighters, cell phones etc," the report says.

Their behaviour was improved after staff members raised this concern to the crew's employers.

Double-bunking at managed isolation facilities is now banned and the report suggests smokers to be identified ahead of time and considered allowing them in rooms with balconies that do not require them to exit the facility.

"They've learnt from experience it's definitely good to see that they won't do double bunking again with a group like that," Plank said.