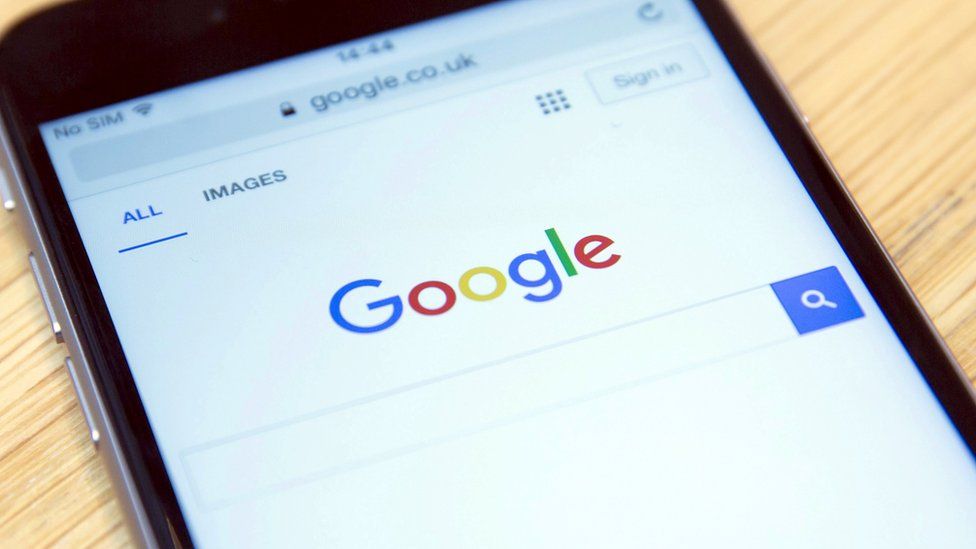 Google has threatened to remove its search engine from Australia over the nation's attempt to make the tech giant share royalties with news publishers.

Australia is introducing a world-first law to make Google, Facebook and potentially other tech companies pay media outlets for their news content.

But the US firms have fought back, warning the law would make them withdraw some of their services.

Australia is far from Google's largest market, but the proposed news code is seen as a possible global test case for how governments could seek to regulate big tech firms.

Tech firms have faced increasing pressure to pay for news content in other countries, including France, where Google struck a landmark deal with media outlets on Thursday.

In Australia, the proposed news code would tie Google and Facebook to mediated negotiations with publishers over the value of news content, if no agreement could be reached first.

"If this version of the code were to become law, it would give us no real choice but to stop making Google Search available in Australia," she said.

But lawmakers challenged this, accusing Google of "blackmail" and bullying Australia for raising the reform.

Mr Morrison said his government remained committed to progressing the laws through parliament this year.

"Let me be clear: Australia makes our rules for things you can do in Australia. That's done in our parliament," he told reporters on Friday.

Why is Australia pushing this law?

Google is the dominant search engine in Australia and has been described by the government as a near-essential utility, with little market competition.

The government has argued that because the tech platforms gain customers from people who want to read the news, the tech giants should pay newsrooms a "fair" amount for their journalism.

In addition, it has argued that the financial support is needed for Australia's embattled news industry because a strong media is vital to democracy.

Media companies, including News Corp Australia, a unit of Rupert Murdoch's media empire, have lobbied hard for the government to force tech firms to the negotiating table amid a long-term decline in advertising revenue. 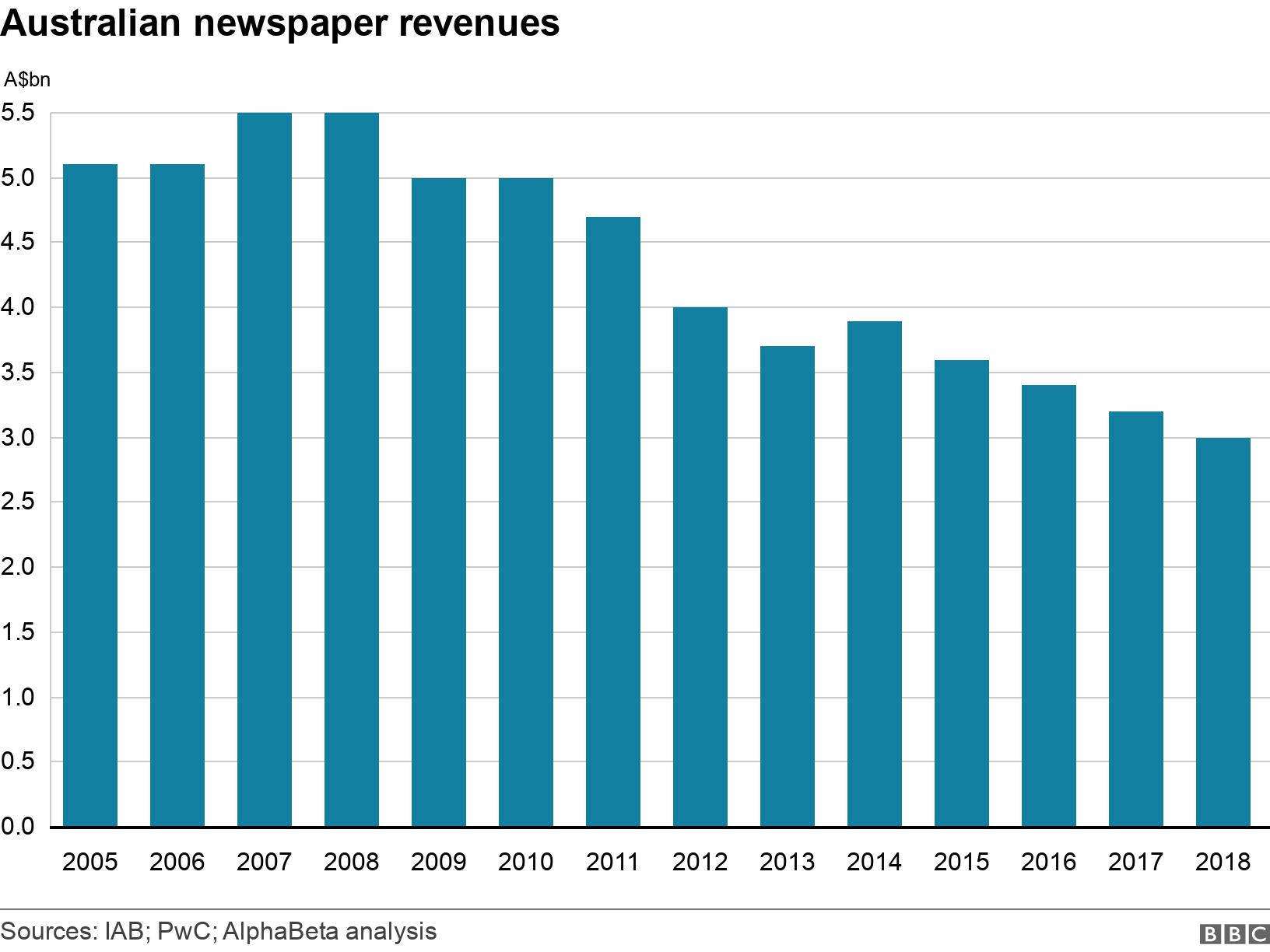 Meanwhile, Google's revenues have increased markedly in the same period, amounting to more than $160bn (£117bn) globally in 2019. In the same year, Google was reported to have made $3.7bn in gross revenue in Australia.

Of that revenue, $7.7m was generated from news content, Google said in a blog last year.

Google's threat to remove its entire search product is its most severe yet. News accounts for just 12.5% of Google searches in Australia, according to lawmakers.

If the law is passed, the news code would initially apply only to Facebook and Google, the government says.

If Google withdrew its search engine, Australian internet users would be forced to use alternatives such as Microsoft's Bing, DuckDuckGo and Yahoo!

This is a highly unusual threat.

Google dominates the search engine market with a nearly 90% market share. Almost all its revenue is from ads. For Google to threaten to pull out of an entire country suggests the company is worried.

Australia is nowhere near its biggest market. But Google execs are fearful about the precedent these new laws could set.

Google has had a very profitable pandemic so far, while many local newspapers have struggled. That doesn't look good - Australian politicians aren't the first, and won't be the last, to point that out.

But clearly it believes that what is being proposed in Australia could fundamentally hurt its business model if replicated elsewhere.

What does Google argue?

Ms Silva said the laws would set "an untenable precedent for our businesses and the digital economy" if Google had to pay for link and search results.

This was not compatible with the free-flowing share of information online or "how the internet works", she argued.

"We do not see a way, with the financial and operational risks, that we could continue to offer a service in Australia," she said.

Last week, Google confirmed it was blocking Australian news sites from its search results for about 1% of local users. It said it was an experiment to test the value of Australian news services.

Facebook last year also threatened to stop Australian users from sharing news stories on the platform if the law went ahead.

The social media giant repeated that position on Friday, with executive Simon Milner telling the Senate hearing it was "a potential worse-case consequence".

Both firms have argued that news organisations already get the benefit of platforms driving readers to their websites. Google has also cited its Google News partnership as evidence it supports journalism.

Where the profits go currently

Australia's news industry is struggling. Of every A$100 (£56; $77) spent on digital advertising, A$81 goes to Google and Facebook. And Covid-19 has only made this worse.

With companies reducing their digital advertising spend, a number of outlets in Australia have been forced to close.

Google, by contrast, has been performing well. Last year the social media giant made almost $4bn from Australia, while paying $45m in tax.

Meanwhile, Australia's competition watchdog has accused both Facebook and Google of misleading Australian consumers about how their data is used, launching inquiries into digital advertising and the app stores market.

What's been the reaction?

Australians have expressed confusion and anger online at both sides. Some have debated whether they could get by using other search engines.

Others have questioned if the removal of the search engine would also remove Gmail, Google Maps and Google Home services - something the company has not made clear.

Earlier this week, US trade representatives urged Australia to drop the laws which they said attempted regulation "to the clear detriment of two US firms".

Sir Tim Berners-Lee, the inventor of the world wide web, said Australia's plan would make the web "unworkable around the world".