Motorcyclist critical after crash in Oamaru 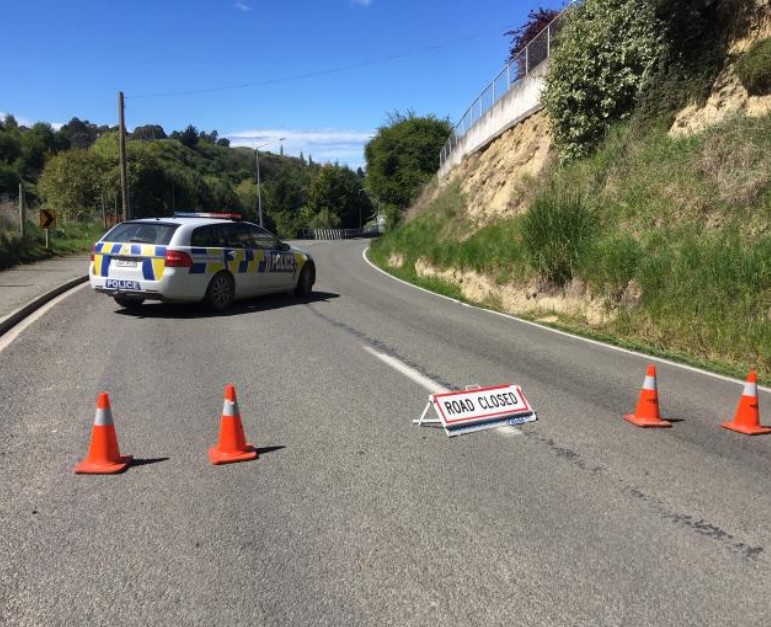 Sections of Solway St and Saleyards Rd in Oamaru are likely to be closed for several hours after a serious crash this afternoon.

The crash at the intersection of Solway St and Saleyards Rd, which involved a car and a motorcycle, happened about 1.20pm.

Senior Sergeant Jason McCoy, of Oamaru, said a male patient had been airlifted to Dunedin Hospital with critical injuries, after he was earlier transported to Oamaru Hospital by ambulance.

The nature and extent of the man's injuries are not known.

The cause of the crash has yet to be established and was being investigated by the Serious Crash Unit, he said.

Both lanes of Saleyards Rd were closed between Old Mill Rd and Blue Stone Heights, and Solway St was closed from Hayle St.

Snr Sgt McCoy said the roads would be closed for "a few hours'' while a scene examination was conducted.

Motorists have been advised to avoid the area if possible.

No further information was immediately available.