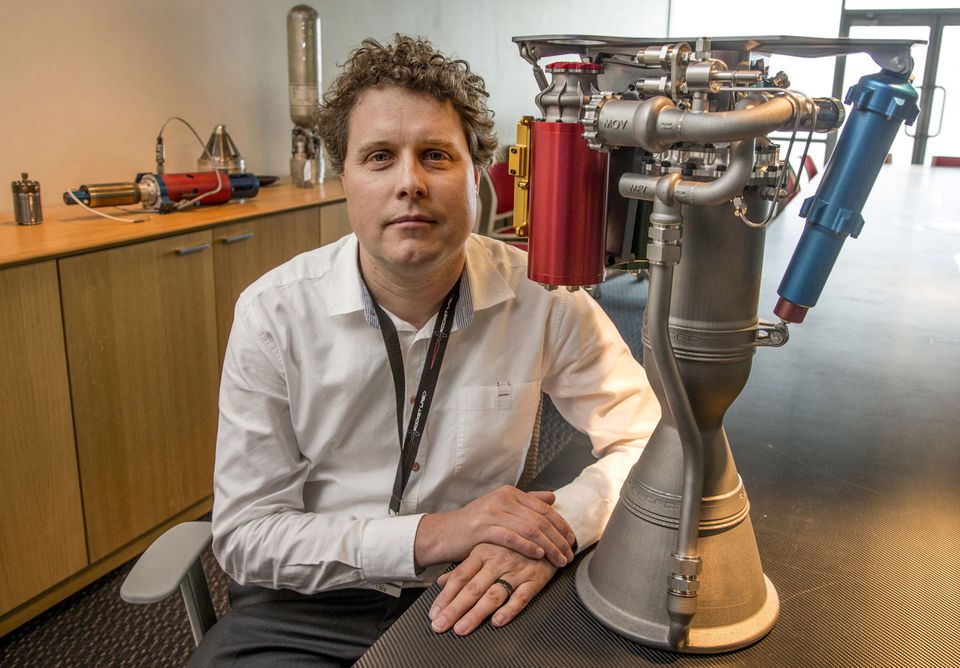 "We'll start to see tanks roll out of the factory by the end of this year," Rocket Lab USA Inc Chief Executive Peter Beck said in an interview on Wednesday, referring to the first carbon composite molds of Neutron's booster stages.

A handful of small rocket-launching companies like Rocket Lab are pivoting to larger rockets as customer demand trends toward launching many satellites at once instead of individual satellites on small, dedicated launch vehicles.

Rocket Lab aims to fly Neutron for the first time in 2024. Beck said engineers are focused on development and declined to discuss specifics on customer interest.

But he noted that a number of large satellite constellations, such as Amazon's Project Kuiper, are expected to be ready for orbital deployment around that time. He said Neutron would be a suitable vehicle for launching those types of satellites.

"Naturally there's a tremendous amount of interest in the vehicle," he said.

Rocket Lab went public through a merger with a special-purpose acquisition company, or SPAC, in August 2021, unlocking $777 million in gross cash proceeds. Of that total, $250 million has been devoted to Neutron development, Beck said.

The rest of those funds enabled key acquisitions that have made up Rocket Lab's space systems business, which accounted for 66 percent of second-quarter revenue this year.

Rocket Lab also is pressing ahead with plans to turn Electron into a partially reusable rocket to cut costs. Before year's end, Beck said, it aims to make a second attempt at catching a falling Electron first-stage booster out of the sky with a helicopter.