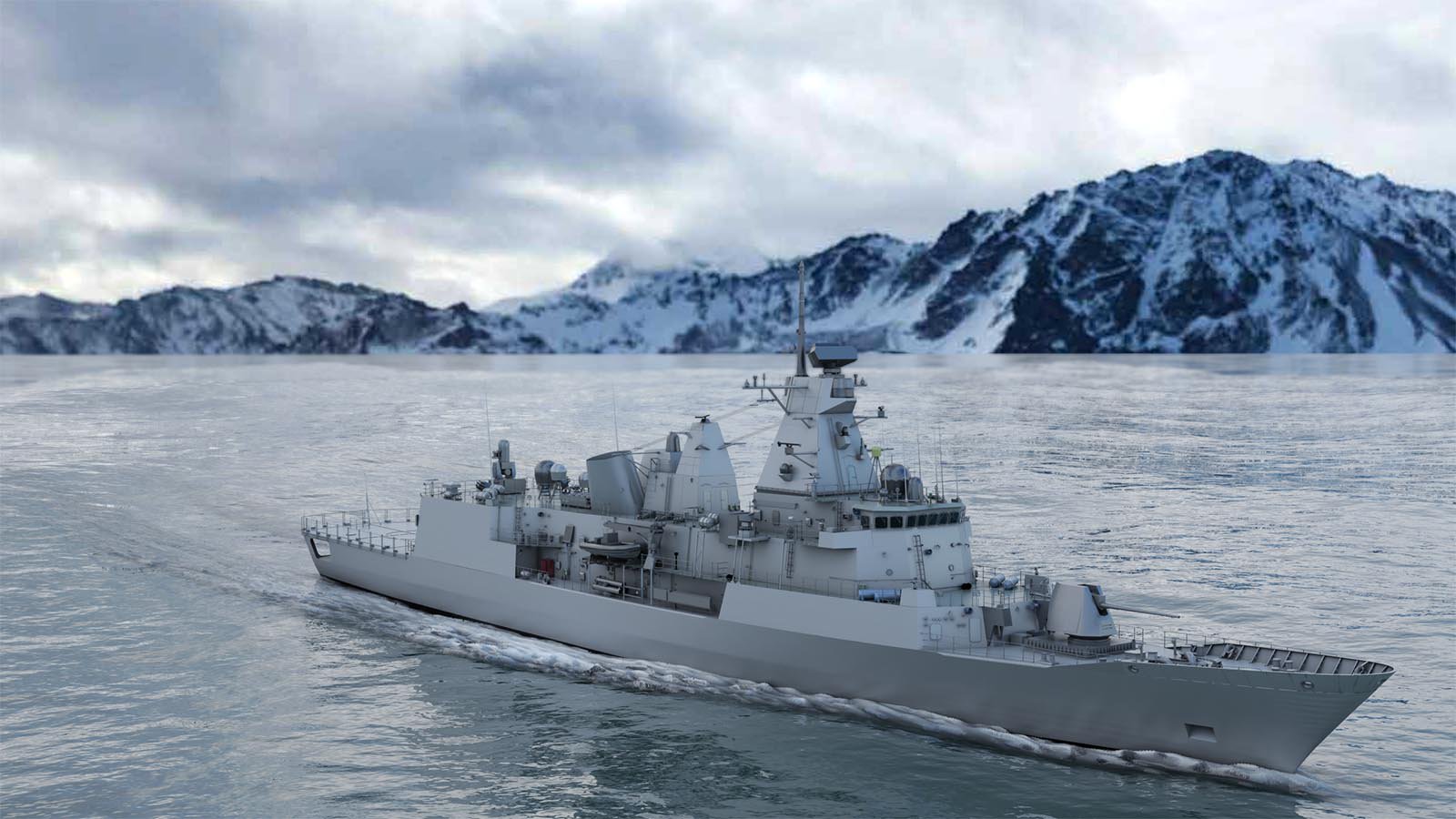 New Zealand has announced plans to increase its military capabilities in the Pacific in a move that is widely expected to prompt reaction from China.

The defense ministry released a paper on Tuesday, in which it outlined "a series of complex disrupters, which include climate change, transnational organised crime, and resource competition."

“New Zealand Defense aims to be a reliable and valued defense and security partner and to be present to maximum effect,” said the report. 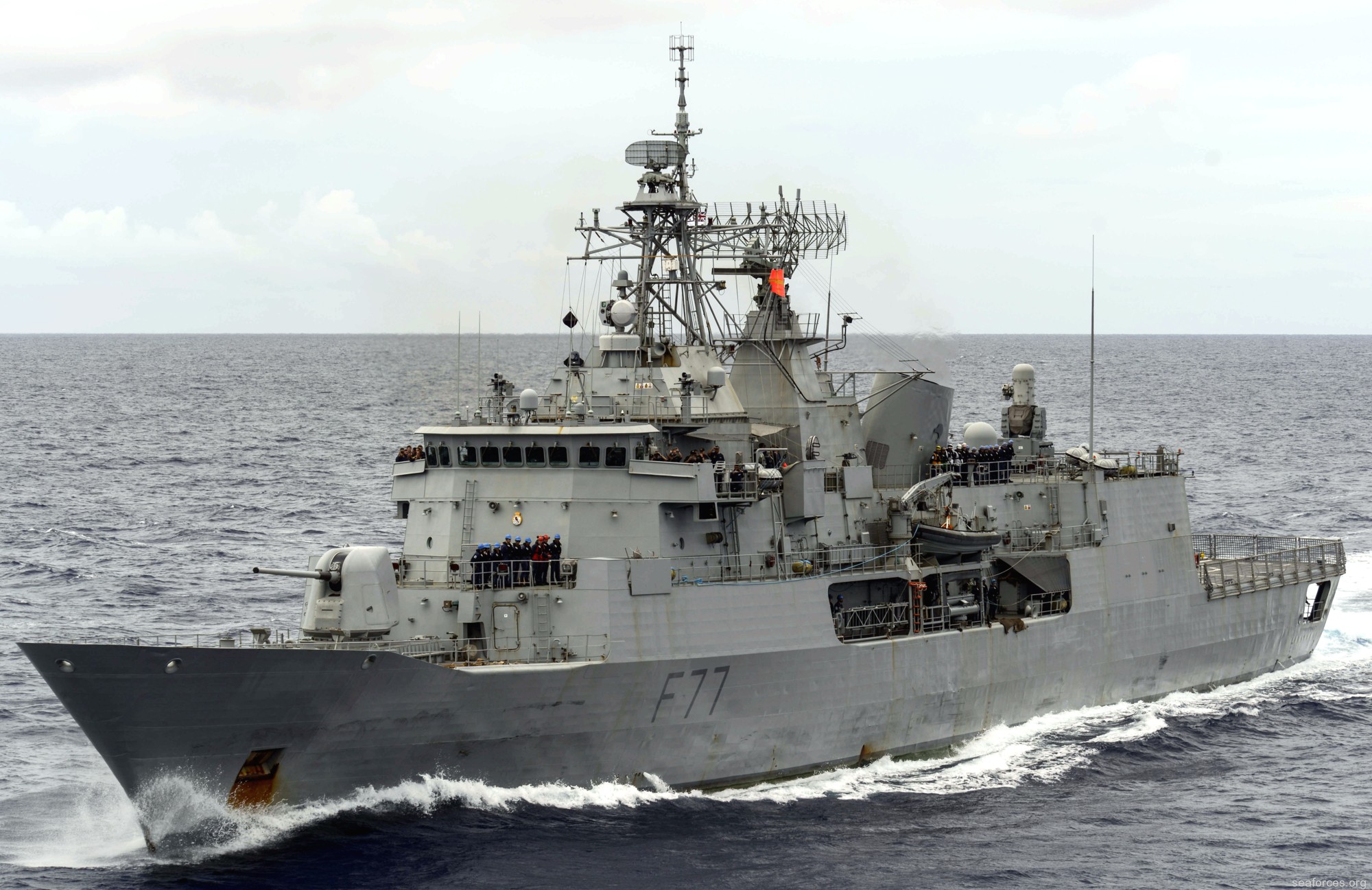 The paper said that the county would work with “likeminded” partners to enhance security, stability and resilience in the region.

The recent report, however, did not name China, the regional power which has long been a concern for New Zealand’s allies, the United States and Australia.

The US and Australia have been building up their military presence across the western Pacific to counter China.

As part of that effort, the two countries announced plans to build a joint military base on Papua New Guinea's Manus Island, northeast of Australia, this year. 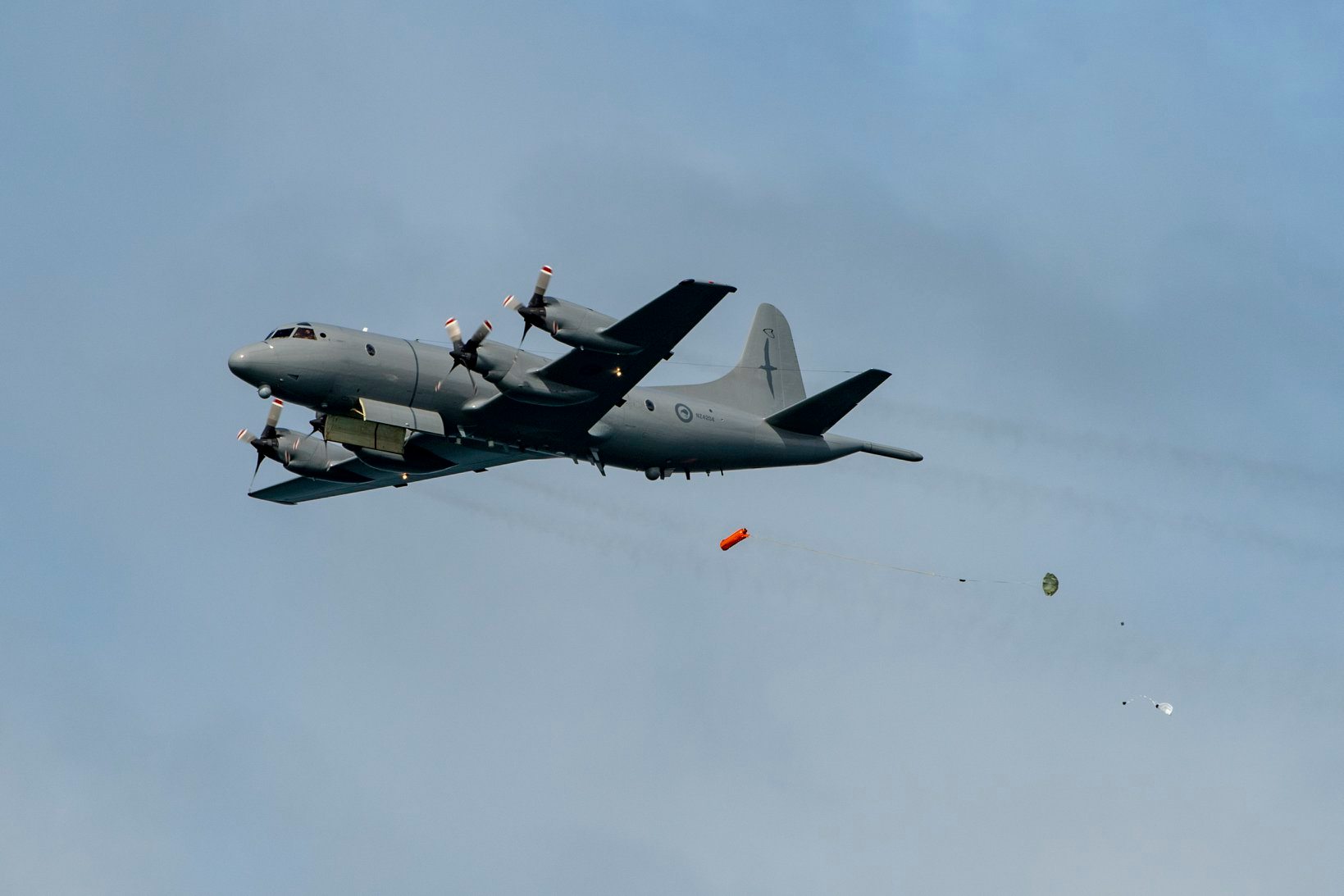 Citing a former Australian defense official, a report said last week that the US military buildup in Australia’s Northern Territory would grow in a response to growing Chinese capabilities.

Australia and the United States will invest about $2 billion on aircraft maintenance, support facilities, fuel storage and upgrades to accommodations, training areas and ranges, said the Australian Defense Force.

Australia is also working on a secret plan to construct a new deep-water port to accommodate US Marine deployments on its northern coast.

The ABC, citing several defense and government officials, reported in June that the new port facility would be built just outside Darwin, capital of the Northern Territory, which was leased to a Chinese energy and infrastructure firm in 2015.

The maritime facility could be able to accommodate large amphibious warships such as Australia's Landing Helicopter Docks, and American vessels such as the USS Wasp, which recently arrived in Sydney, the report said.

Experts say the new port would be ideally suited for the more than 2,000 US Marines and their equipment during regular rotations through the region.