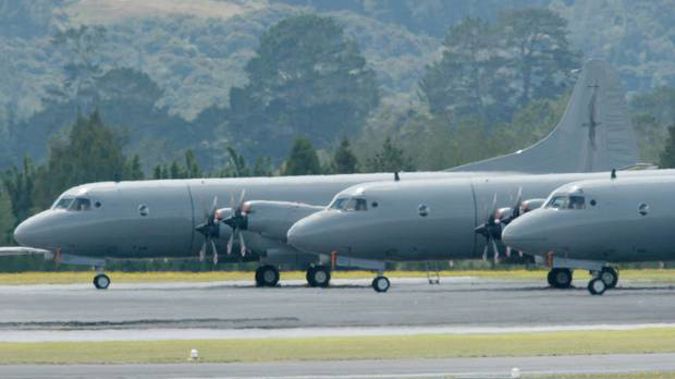 Defence Minister Ron Mark has used his powers to overrule a noise complaint ruling against the country's biggest military airbase on the grounds of "national security".

The Environment Court last month released a ruling in favour of developer Neil Construction Ltd, declaring Auckland's Whenuapai airbase had to comply with noise restrictions when it performs late-night testing of aircraft engines.

It prompted Mark to say urban sprawl was now perhaps a threat to the nation's safety and that there was no doubt the ruling could impact the military's use of the site.

On Tuesday, Mark announced he would be using special powers under the Resource Management Act to exempt Whenuapai from the noise rules.

"Make no mistake this is a last resort," he said.

"Undertaking engine testing and pre-flight tests is an integral part of the maintenance and operation of aircraft at Whenuapai and therefore is necessary for reasons of national security."

Mark said he made no apologies.

"I advise anyone who is thinking of purchasing a home near Whenuapai, that you are moving into an area where a military airbase has operated since World War II," he said.

"There will continue to be noise generated by military aircraft and you need to accept that."

Neil Group chief executive Phil Ainsworth earlier said the company – which plans to build 300 homes next to the base on land bought in 2013 – never wanted to see operations restricted and didn't think the ruling would have that effect.

"The parties to the Environment Court hearing are well aware that noise from engine-testing can be mitigated, including by moving engine testing away from the airbase's periphery and closer to the centre of the base," he said.

But Mark said the Defence Force had considered moving the testing, but found that the restrictions would be breached wherever it was moved.

"If this wasn't signed we would not be able to use Whenuapai to conduct aircraft operations. The only other option I have is to close the base and I cannot magic up a new base overnight," he said.

Outraged Whenuapai residents earlier also joined the fight, launching a petition calling for the ruling to be overturned.

It picked up more than 17,000 signatures on website Change.org.

"This is a disgraceful hijacking of the law to suit their own greedy purposes rather than supporting the main existing user of the area," Bruce Williams, who started the petition, said.

"Our community is proud to be home to the base and don't want to see the area ruined."

The ruling came after outgoing Air New Zealand chief Christopher Luxon said the company was in the final stages of testing the viability of flying commercially from Whenuapai.

The company has declined to comment on the Environment Court ruling.