Mortgage lending flows were high at the tail-end of 2021, however, there are signs of an easing for low-deposit lending to owner-occupiers.

CoreLogic's chief property economist Kelvin Davidson said the trend would be one to watch in the coming months as banks adjusted to new spend limits.

"In addition, an important factor this year will also be the impact of higher mortgage rates on the many borrowers who have fixed loans due to refinance."

Davidson said there were three key points to note from November's data, released by the Reserve Bank at the end of 2021.

"Unsurprisingly, the strength of the overall lending figure was driven by owner-occupiers, with investors now on a steady downwards trend.

"Their activity in November was down by about $1b from a year earlier at $3.1b."

"Second, and of more interest, was the breakdown of the lending figures by loan to value ratio (LVR).

"It's still practically impossible for an investor to get a low deposit loan and after an increase in October, the share of owner-occupier lending at a high LVR also dropped back in November, from 12.5 percent to 10.5 percent."

Davidson said there were signs first home buyers lay behind the overall easing in owner-occupier high LVR lending in November. 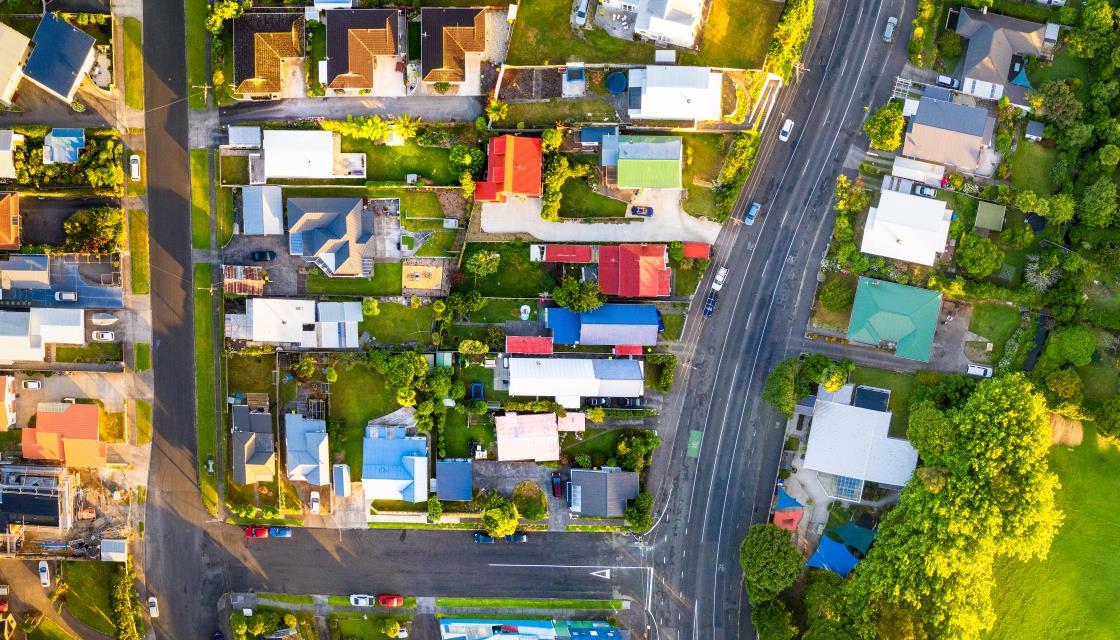 High LVR lending as a share of the first home buyers' total in November dropped fairly sharply, from 42.5 percent in October to 36.8 percent - the lowest figure since April, he said.

"[It's moving] away from fixed loans with up to 12 months left to run and more towards both the one-to-two-year durations and more than two years, especially the two-to-three-year bracket."

Floating debt continued to drop as a share of the total, he said.

What are the key things to watch over the next few months?

Although the share of loans on shorter term fixed rates is dropping, it remains fairly high, with 54 percent due to be refinanced within the next 12 months, Davidson said.

"When you add in 11 percent floating debt, you've still got about two-thirds of loans in New Zealand that will be exposed to higher mortgage rates fairly shortly.

"That will be a headwind for the housing market itself, as well as the wider economy as households are forced to divert their spending towards mortgage debt repayments."

Davidson said he would also be keeping a close eye on the lending data by LVR - especially how tough the banks prove to be on the share of owner-occupier lending done at a low deposit.

"In 2017, when the speed limit was last set at 10 percent, in practice the banks operated much more cautiously at only 5 percent of lending at a low deposit/high LVR.

"If history repeats this time around, there is still plenty of tightening yet to come for low deposit lending, which is likely to hamper first home buyers the most - just at a time when they're reportedly also being hit very hard by the CCCFA requirements around more stringent income and expense testing."

Overall, he said, the latest mortgage lending figures were tracking as expected, but a slowdown in lending flows remains firmly on the cards in 2022