The latest members of New Zealand's Defence Force and police contingent have arrived in Honiara after days of unrest in the Solomons capital. 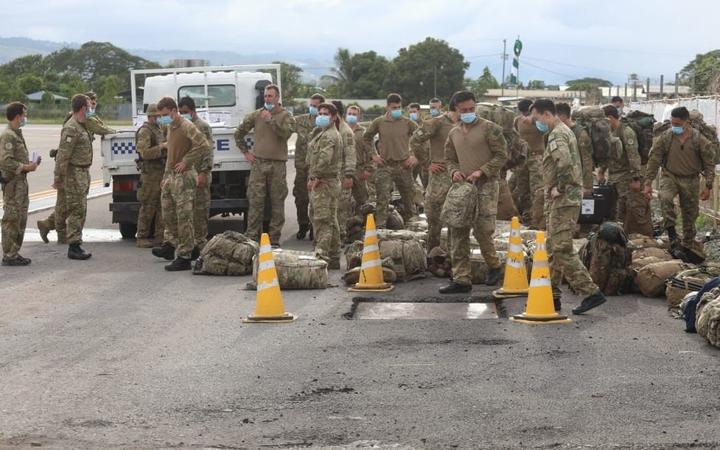 They are part of a regional peacekeeping force that also includes teams from Australia, Papua New Guinea and Fiji.

They have been sent in response to a request for support from the Solomon Islands Prime Minister Manasseh Sogavare.

The Air Force Boeing 757 and a Hercules transported Defence Force and police personnel, vehicles and other equipment. 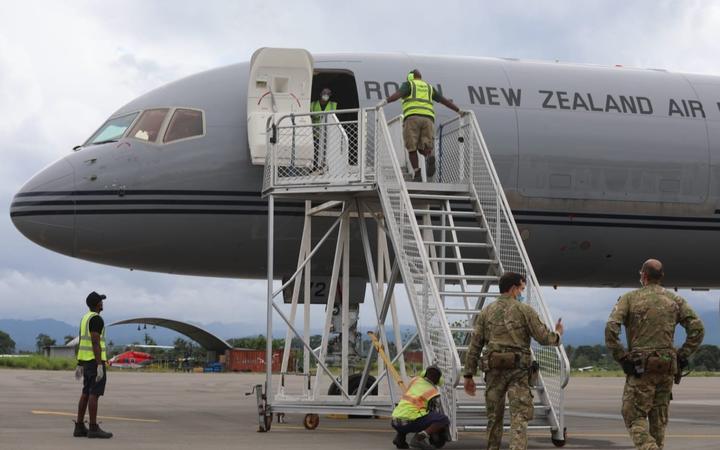 An advance party of New Zealand Defence Force and police personnel arrived in Honiara on Thursday - a week after violent rioting rocked the city for days leaving Chinatown and parts of eastern Honiara severely damaged.

Earlier this week Foreign Affairs Minister Nanaia Mahuta said the personnel would maintain peace rather than get involved in domestic politics.

She said a looming vote of no-confidence in Sogavare could trigger more violence.

The New Zealand deployment is expected to be in the Solomon Islands for up to a month. 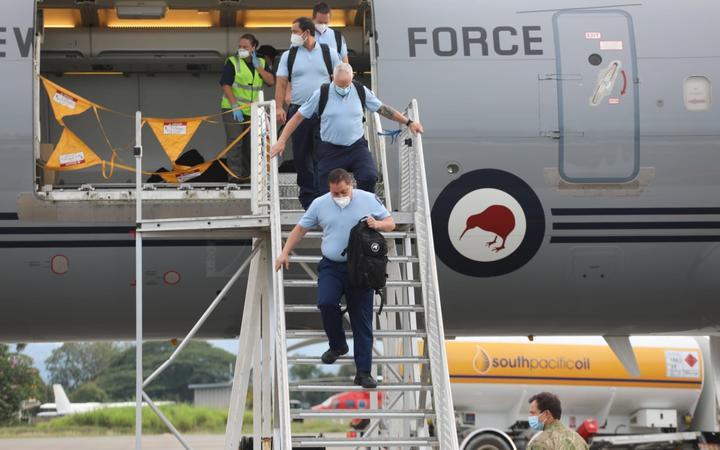 Some members of the police are also part of the operation.