OPINION: Our daughter said this week she couldn't see it being a good idea to have a kid.

This was disappointing to hear because for one thing, I want to see if our family stock can produce someone even louder than her great-great-grandfather.

His noise was legendary and she herself is not what anyone would call quiet.

It is also disappointing because what she was expressing was a perfectly understandable response to a climate emergency.

She's 20. She has certain and specific plans for her life which until now had included children.

But she also sees a bleak future for humanity, as assessed by such radical institutions as the World Bank which talks about about heat waves killing tens of thousands, more and more severe droughts, worse and worse flooding, food shortages and famines leading to violence, cities losing land to rising water and the dislocation that might follow.

Of course she recoils. How could you not? 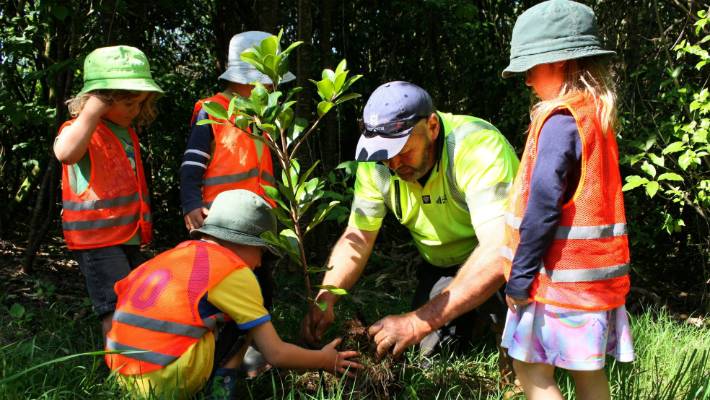 Tree-planting schemes like this one in Northland can help to suck all of the carbon dioxide out of the atmosphere.

I was silent when she said that. What can you offer? Reassuring platitudes are pointless and even though my optimism is more or less boundless I don't know if we'll manage to do what needs to be done.

But I go on wanting to find a reason for her to feel some hope, and I embrace good news wherever it may appear. What has cheered me most recently is seaweed, cars and trees.

The best news is not new by any means, but the way it's been put together in this study is impressive in its simplicity and completeness. And it comes with the data to back it up.

The proposition is: plant enough of the right trees in the right places, right across the planet and you will get enough forests to suck up fully two thirds of all the CO2 we have generated since the industrial revolution.

Two thirds. What's not to love? 205 gigatonnes of carbon dioxide, sucked up by trees. You just put enough of them in the right place. Well, giddy up.

Is the data sound? Is it ever. A hectare at a time, the study looked at satellite photo measurements of tree cover right around the globe.

They lined up the 80,000 satellite photos with information about soil and climate conditions. They identified almost a billion hectares of suitable land across the planet that could be forested but have not been. Well, let's do it today, then. We all know how to plant trees.

Complications? Sure there are. Those trees could be in competition with other uses like agriculture and, well, we can see in Brazil right now how populists and even well-adjusted people feel about burning trees for the sake of a dollar.

But come on. Can we really not leave something better than a smoking husk, and can we not consider switching to more sustainable sources of food? 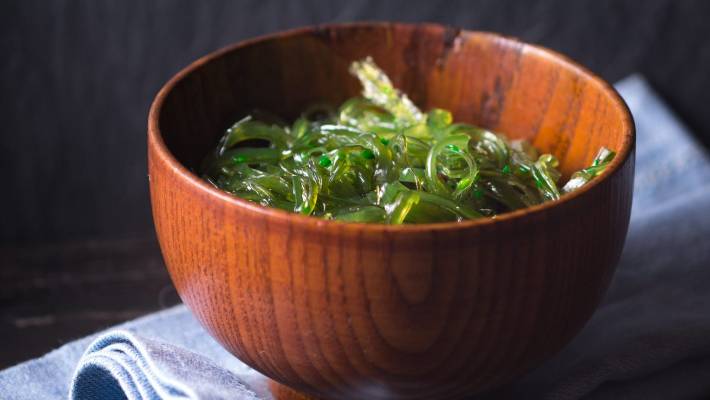 Scientists are developing a type of seaweed which, when fed to cattle, reduces methane output by 80 per cent.

Also in the news and giving me hope: seaweed. Scientists report there's a red seaweed that grows in the tropics that, when fed to cows, reduces their methane emissions by 80 per cent. You just have to add 0.5 per cent of feed to their dry feed.

Methane down by 80 per cent. Again, giddy up.

Complications? Sure there are. The world has nearly 1.5 billion head of cattle. Can we harvest enough seaweed to feed them? Computer says no.

On the other hand, boy that stuff can grow fast. Please keep looking into this, scientists in white coats with excellent ideas.

Also giving me hope: cars. According to that hippy publication Bloomberg, we can expect by 2030 to see fossil fuel cars entirely replaced by electric ones.

Why not any sooner? Ye olde chicken and egg. Automakers have to keep making money from petrol cars until EVs reach enough volume to replace them. And that requires demand to rise. And you get demand to rise by having governments encourage them.

In Norway one third of their cars are EV because the government used subsidies to make the price of EVs equivalent to petrol cars. Up went demand.

So this clean car discount the government's proposing? Giddy up.

The Greens got called wowsers this week for saying we can make an emergency of rugby drinking hours but not the climate.

If some dopey MP wants to  say that, they can go right ahead but I hope we get a granddaughter who's better than that.