Five Eyes relies on us more than we do on them

A former Minister says New Zealand's position in Five Eyes is not likely to be under threat.

The Government has come under fire from Australian and UK commentators over our stance on China and our place in Five Eyes, after New Zealand declined to sign several statements criticising China. 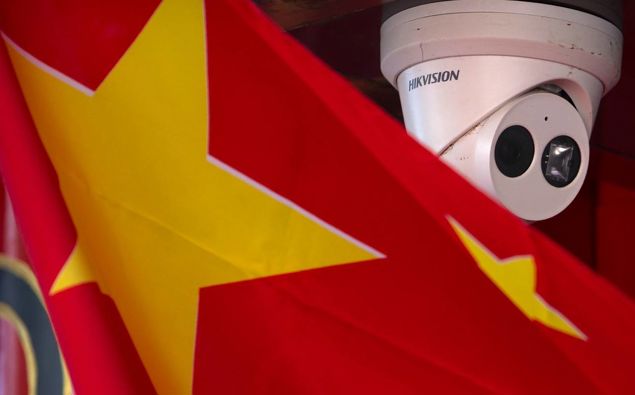 However, Peter Dunne told The Weekend Collective that our position in the security alliance is unlikely to be under threat.

He says that our geographic location makes us valuable to the Five Eyes, as we can pick up better signal traffic

"When people start to say 'chuck New Zealand out', I just think that's a bit far-fetched because we contribute more than we get."