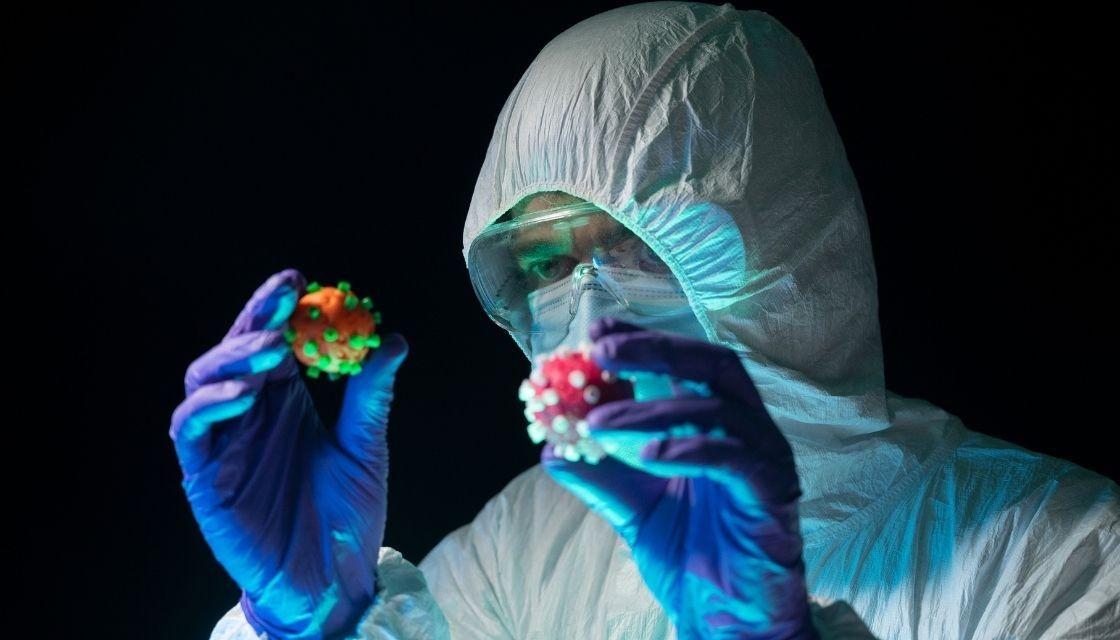 A new variant of COVID-19 spreading rapidly in New York City carries a mutation that may weaken the effectiveness of vaccines, according to researchers.

The new strain, B.1.526, was first detected in samples collected in New York City in November. The variant now accounts for roughly one in four viral sequences stored in a scientific database, according to a report by the New York Times.

It comes as another highly contagious strain rapidly circulates in California. First detected in the state in December, the variant - which has now infected roughly 2000 people across 45 states - is forecast to become the most prevalent strain in the United States by the end of March.

However, experts are expressing concern that the variant in New York could be even more worrisome than the one in California.

Researchers at the California Institute of Technology (Caltech) discovered a recurring pattern of the B.1.526 variant while analysing viral genetic sequences, stored in the GISAID database. They also found a concentration of cases carrying the variant in the New York region.

During their research, which was published online earlier this week, the team discovered two versions of the new variant. One featured E484K, a mutation found in both South Africa and Brazil, which is believed to help the virus partially avoid vaccines. A second version featured a mutation known as S477N, which may affect how tightly the virus binds to human cells.

By mid-February, the two combined accounted for about 27 percent of New York City viral sequences deposited into the database, according to the New York Times.

Currently, both versions are classified as the B.1.526 variant.

Research conducted by Columbia University found that 12 percent of 1142 people previously infected with coronavirus had contracted the variant containing the E484K mutation.

The team also identified six cases of the variant that ravaged Britain, two infections with a variant identified in Brazil, and one case of the variant widely circulated in South Africa. The latter two had not been reported in New York City before, according to the report.

Authorities have been alerted to the increase in the variant and researchers plan to closely monitor its circulation.

In January, the Aaron Diamond AIDS Research Center, a New York-based medical research institution, reported that monoclonal antibodies made by pharmaceutical companies Eli Lilly and Regeneron are powerless against the variant identified in South Africa.

Now, several studies have shown variants containing the E484K mutation are more resistant to the vaccines than the original virus.

Kristian Andersen, a virologist at the Scripps Research Institute in San Diego, told the outlet that the involvement of the E484K or S477N mutations made the variant "definitely one to watch".

E484K has already been detected in multiple areas of the world, according to the report, indicating it may provide the virus with an advantage by facilitating its spread.

As the virus continues to evolve, the vaccines will need to be tweaked, Andrew Read, an evolutionary microbiologist at Penn State University, told the New York Times.

"But in the scheme of things, those aren't huge worries compared to not having a vaccine," he said.