Almost half of New Zealand's coronavirus-related deaths were patients that had no other known health conditions, according to the Ministry of Health.

Twenty-five people have died from the virus so far. In 14 of these fatalities the people had underlying conditions, but the other 11 didn't have known health problems. 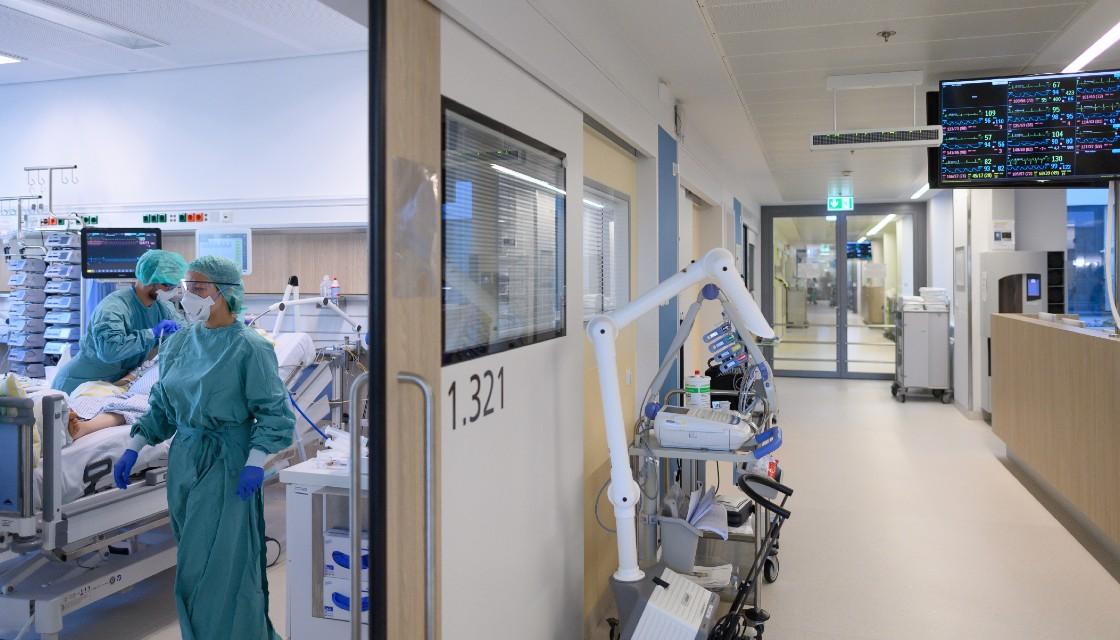 The data, which was released in response to an Official Information Act request, also shows four people who died due to the virus were on ventilation during their treatment.

Ministry of Health manager of data services Laura Cleary said mortality information wouldn't often be released this early, but it made an exception for this COVID-19 data.

"In general, we do not release mortality information until the majority of deaths have been assigned a cause of death," she said.

"However, we have made an omission for COVID-19 deaths due to the degree of interest in this information, and the completeness of information available for these deaths."

New Zealand has recorded 2060 confirmed and probable COVID-19 cases. One new case was reported in managed isolation on Wednesday and there are 72 current active cases.