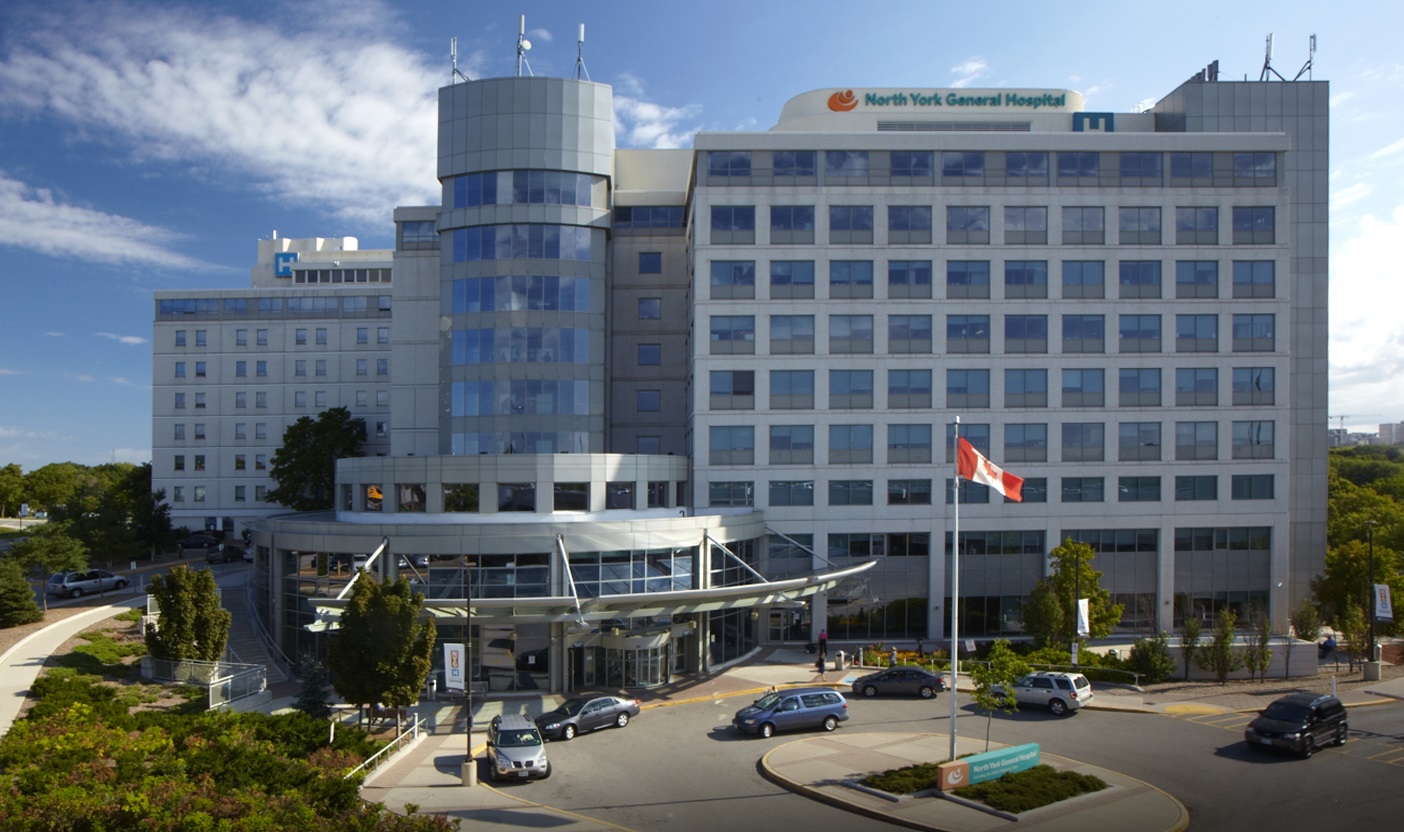 Healthcare is currently a major issue with the recent pandemic of COVID-19, but implementing reciprocal healthcare arrangements between CANZUK countries would provide numerous benefits for citizens residing across Canada, Australia, New Zealand and the United Kingdom.

Our proposals for facilitated migration, free trade and foreign policy cooperation between the CANZUK countries are widely supported, but a major benefit that is often overlooked is healthcare and how reciprocal agreements between the four countries can provide citizens with emergency health coverage while abroad.

Australia, New Zealand and the United Kingdom already engage in “Reciprocal Health Care Agreements” (RHCAs), meaning residents of these countries are entitled to free medical treatment when travelling within each country. This includes emergency treatment and treatment for ill health or injury that arises during a visit.

These agreements not only provide healthcare that is free at the point of use for Australian, New Zealand and British citizens but also provide an added safety net for travelers, granting peace of mind and lower travel insurance premiums when thousands of miles from home.

Not to mention, all three countries have high quality healthcare systems. A recent study conducted by the Commonwealth Fund confirmed that the UK, Australia and New Zealand have the 1st, 4th and 7th best healthcare systems in the world (respectively), with effective patient care, access and efficiency.

With a CANZUK agreement establishing free movement and trade, an agreement for Canada to join the already existing Reciprocal Health Care Agreements between Australia, New Zealand and the UK could also be established.

As Canada boasts the 10th best healthcare system in the world and provides public health insurance for its citizens, Canadians would be able to travel to any of the CANZUK countries without purchasing expensive coverage as required when visiting the USA, and Australians, New Zealanders and Britons would also be afforded quality emergency healthcare in Canada in return.

The average cost of travel insurance for Canadian citizens visiting Australia, New Zealand and the UK varies from $160-$400 (depending on pre-existing conditions, length of stay and age). Likewise, Australians, New Zealanders and Britons pay similar prices given that many insurance companies do not differentiate between Canada and the USA (instead, only offering coverage for “North America”). With the USA’s health system being complex and privately funded, this often leaves visitors to Canada paying higher premiums even though Canada hosts the ideal system for reciprocal health care coverage with other CANZUK nations.

With a reciprocal CANZUK healthcare agreement however, citizens of these countries would no longer require costly insurance coverage to visit or travel within the CANZUK group, offering peace of mind before boarding a flight and quality healthcare if needed.

Of course, if CANZUK citizens wish to relocate permanently to a country of their choice, they are afforded the option of signing on to their host country’s public health scheme, but if CANZUK citizens wish to visit or travel in either Canada, Australia, New Zealand or the United Kingdom (for a period of less than 6 months), a Reciprocal Health Care Agreement between the four nations would be a tremendous tried-and-tested asset that would benefit all involved, especially in times of emergency.

No better example can be provided than the current COVID-19 crisis. For many, the virus has resulted in flight cancellations and rigid border protections, leaving thousands stranded and unable to return home. Nevertheless, the RHCAs offer piece of mind to Australians, New Zealanders and Britons who fall ill, meaning emergency healthcare coverage is readily available without the added stress of claiming post-treatment reimbursement from insurance companies.

CANZUK International’s policy is to advocate for Canada joining the Reciprocal Health Care Agreements between Australia, New Zealand and the United Kingdom and will continue to work with federal and provincial politicians to develop and introduce legislation supporting its implementation.