The Government is attempting to reset the construction industry's troublesome 'lowest-price model'.

New procurement guidelines will make it mandatory to share risk allocation between contractors and Government agencies.

Economic Development Minister Phil Twyford says it is also about looking at the lifetime cost of projects.

"We want them to make sure that the contract for a construction project can actually be done on time and on budget," says Twyford. 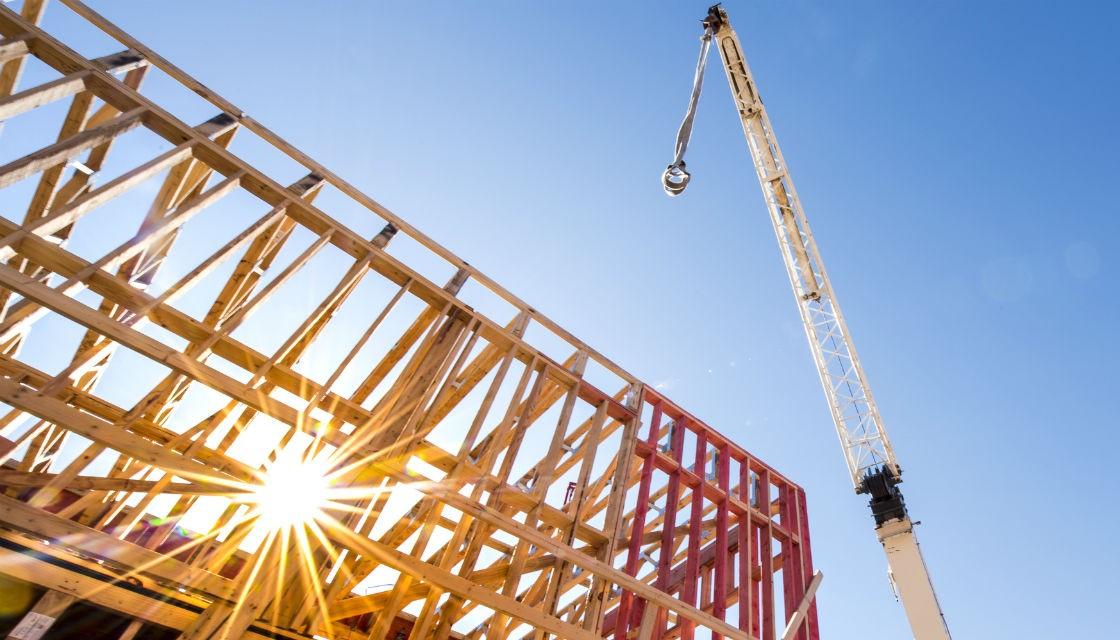 David Kelly, chief executive of the Registered Master Builders Association of New Zealand, says decisions should take into account the ability of builders rather than solely the cost.

"The most important part is to really think about who is the best able to perform, not just who's cheapest."

Kelly says it will be a challenge for the industry.

"It's not just a one-sided approach, it really does means that contractors and consultants need to lift their performance - it's a good challenge to the rest of the industry."

The guidelines for Government agencies will also attempt to divvy out risk allocation more fairly.

It is hoped that sharing responsibility between agencies and contractors will avoid more companies from going under, with Twyford saying the contractor should not take all of the responsibility.

"For example if there's a risk associated with how much work needs to be done on the below-ground infrastructure, let's make that transparent and share the risk among the different parties."

Kelly says the new guidelines will introduce more competition into the industry, which will lead to higher standards.

"Good contractors and subcontractors will be recognised and those that are not performing will have to lift their game."