At least 10 teenagers have been injured - five critically - after gunfire broke out at a United States high school football game.

The shooting at Ladd-Peebles stadium in Mobile, Alabama happened just after a game between Leflore High School and Williamson High School finished.

The Washington Post says that of the 10 people injured, six were shot directly and one person had a seizure.

Five are in a critical condition, but their injuries aren't believed to be life-threatening. Local police have told CNN affiliate WKRG that the victims range in age from 15 to 18. 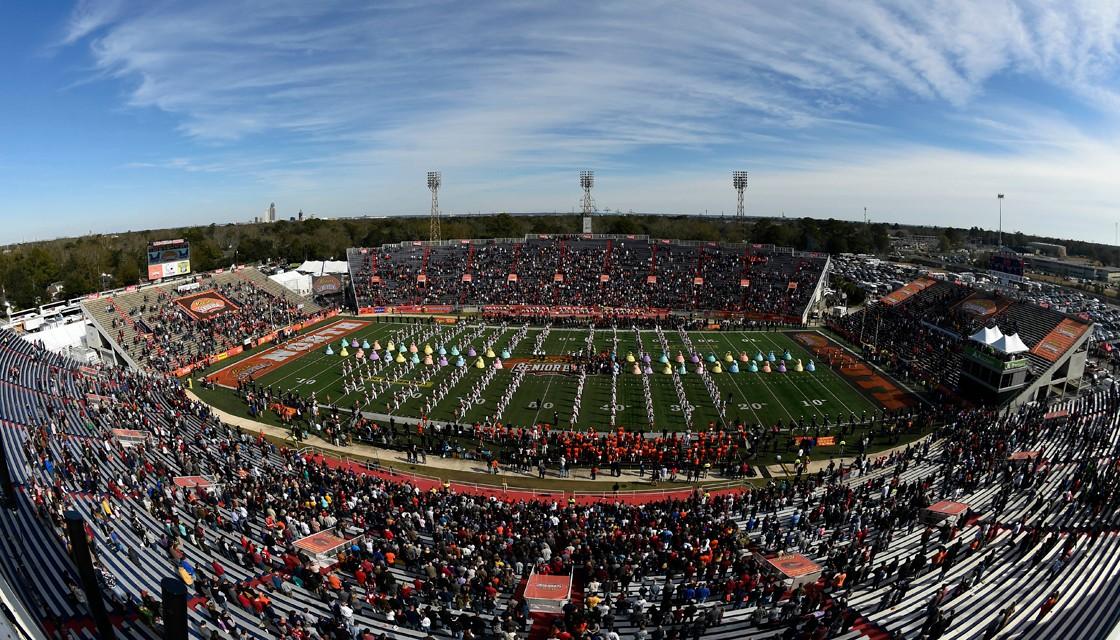 CNN reports two people are in custody, but police are not confirming they are the shooters.

Mobile police chief Lawrence Battiste suggested that the violence may have begun after a fight between a group of young people.

"Why are the young people bringing this type of violence to public events? They're bringing their beefs that they have with each other in their neighborhoods and they're putting other people in harm’s way," he said.

The police chief said parents of children who were at the stadium and are not yet home should ring local hospitals.

A spokesperson for the Mobile County Public Schools System said it was "sad".

"It is sad that something like this happened at a high school football game, where our athletes were having a good game on the field," NBC reported the spokesperson as saying.

This is just horrific to watch from Ladd-Peebles Stadium. Football coaches instructing players to take cover, fans hiding under the stands from a suspected shooting. This is a high school football game and should be a place of fun competition for everyone! Not violence! #Mobile pic.twitter.com/MmA1oP9LTW