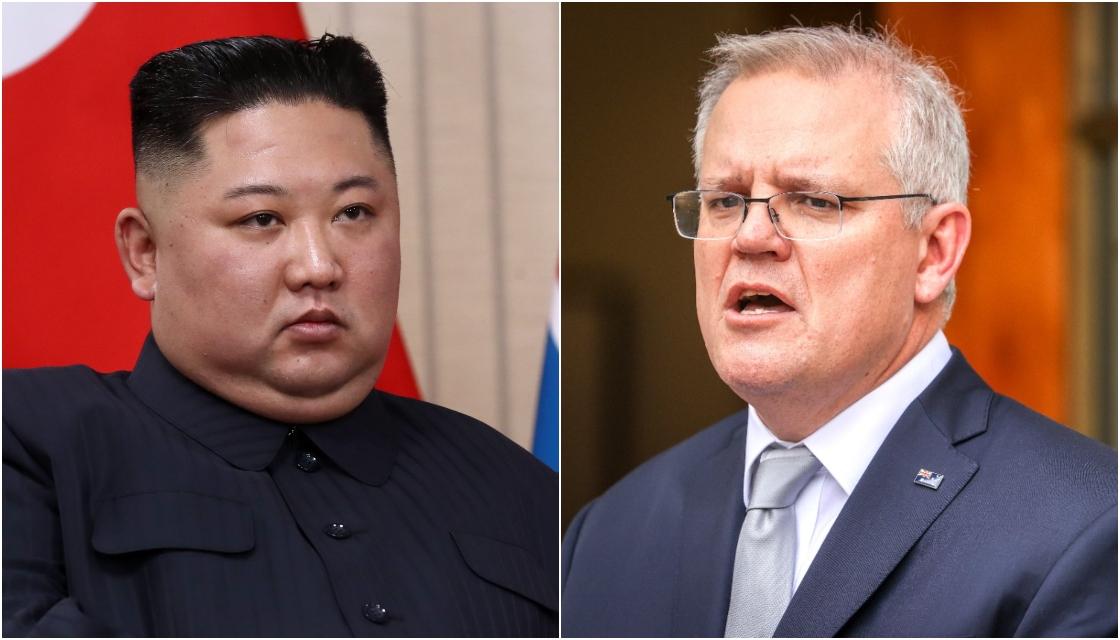 North Korea, one of the most repressive dictatorships in the world, has lashed out at Australia for what it says are breaches of the international human rights law.

It's one of more than 40 countries which called on Australia to improve its human rights record during the United Nations human rights five yearly review on Wednesday.

He said this must end, as must "cruel, inhuman or degrading treatment in public places of detention".

"DPRK is concerned about human rights in Australia. We recommend to Australia: 1) End racism. 2) Cease inhuman treatment in detention centers. 3) Ensure the right of all to participate in elections." pic.twitter.com/BP8Nt5ibas

North Korea, a country under the rule of Kim Jong-Un, has been described by the Human Rights Watch (HRW) as among the world's most "repressive countries".

"The government sharply curtails all basic liberties, including freedom of expression, religion and conscience, assembly, and association," the HRW website states.

But North Korea isn't the only country that criticises Australia's human rights record.

The Chinese government also called Australia out in the same review.

It further called for Australia to "thoroughly investigate the war crimes committed by the Australian military overseas".

A report released in November 2020 confirmed that 25 Australian soldiers were involved in the killing of Afghan prisoners and civilians.

Since the tweet, the relationship between China and Australia has been tense.

Social media users were fired up in response to the statement.

"The UN is a hypocritical joke," one person tweeted. "For f**ks sake, they have North Korea and China lecturing Australia about human rights and combating racism."

"The UN is a broken organisation. The most despotic countries on Earth are never held to account," another Tweeted.

Paul Power, the chief executive council of the Refugee Council of Australia acknowledged these concerns.

"We noted 47 nations (incl many allies) raising concerns about refugee, asylum and detention policies. Australians must realise the world is watching, and many are unimpressed," he tweeted.