6 quarantined in Fiji - Pacific nations on alert for coronavirus 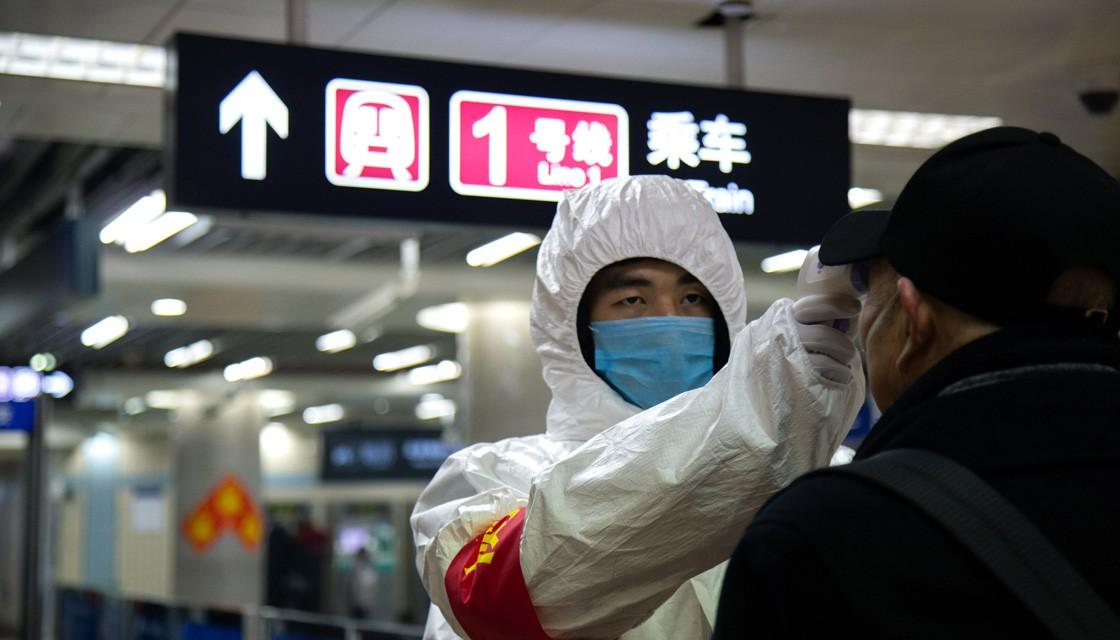 Fiji authorities are holding six Chinese travellers in quarantine as a precaution after they failed to gain entry to Samoa.

Samoa's government has confirmed the six were refused entry for not meeting strict quarantine requirements implemented on Friday.

A government spokesperson told RNZ Pacific they arrived from Nadi last night, but were turned back because they didn't have the appropriate medical clearance.

The restrictions, imposed after an emergency Cabinet meeting, compel anyone who's been in China to "self-quarantine" in a country free from the coronavirus for 14 days.

All travellers entering Samoa from any country are also required to undergo a medical examination at least three days before leaving for Samoa.

They said Samoa was taking no chances after being ravaged by a measles epidemic which killed 83 people, mostly children, at the end of last year.

The measles was most likely exported to Samoa from New Zealand.

Fiji's information ministry said on return to Nadi, all six were examined by a doctor and assessed as well, with no fever.

They are in quarantine to be cleared to fly.

The ministry said all six were from Fujian province in China, and none had a history of travel to Wuhan or Hubei province where the coronavirus outbreak started.

The virus is thought to have originated in animals and has killed 56 people since it broke out in Wuhan, Hubei.

However, their illnesses have been confirmed to be the flu.

Cases have been confirmed in Japan, Taiwan, Nepal, Thailand, Vietnam, Singapore, Australia, the US and France.

Meanwhile, Northern Marianas health authorities have quashed rumours that the coronavirus has reached the islands over the weekend.

Five patients were treated at the Commonwealth Health Center on Friday exhibiting symptoms reminiscent of the new virus. They had recently travelled to an affected area.

However, their illnesses have been confirmed to be the flu.

The Commonwealth Healthcare Corporation said its preparedness staff at Saipan International Airport were working with Customs and Quarantine to screen incoming passengers.

The Marianas Visitors Authority said it still encouraged tourists from China to visit the CNMI despite the recent outbreak.

Papua New Guinea's national carrier has introduced restrictions on all PNG bound passengers originating in China due to the threat of the virus.

Air Niugini said those passengers would not be accepted for travel unless they had medical clearance issued by a certified institution in China.

The airline has instructed its offices in Hong Kong, Manila and Singapore about the restrictions, based on advice from PNG's Health Department.

Passengers are encouraged by Air Niugini to use the quarantine services in these airports.

The airline said it would conduct further risk assessment on Tuesday.