Scientists are taking a deeper look at how hard New Zealand will be hit by one of climate change's most frightening calling cards: extreme weather.

"Extremes do a lot of damage, often come as a surprise and, in New Zealand at least, we have not paid them as much attention as we should," said Professor Dave Frame, head of Victoria University's Climate Change Research Institute.

"Extremes are where New Zealanders are already beginning to feel climate change affect their day to day lives."

In some parts of the country, it's been manifesting with drier soils, fewer frost days and shifted rain patterns.

Scientists have told us there was now even a 50 per cent greater chance of exceptionally high-pressure systems occurring here in summer than was the case a century ago.

"Some locations in New Zealand are now experiencing damage and disruption almost every year that many of us would have previously only experienced once or twice in a lifetime," Victoria climate risk researcher Belinda Storey said.

Climate change has been implicated in, among other drivers, our hottest summer (2018) and our hottest year (2016). 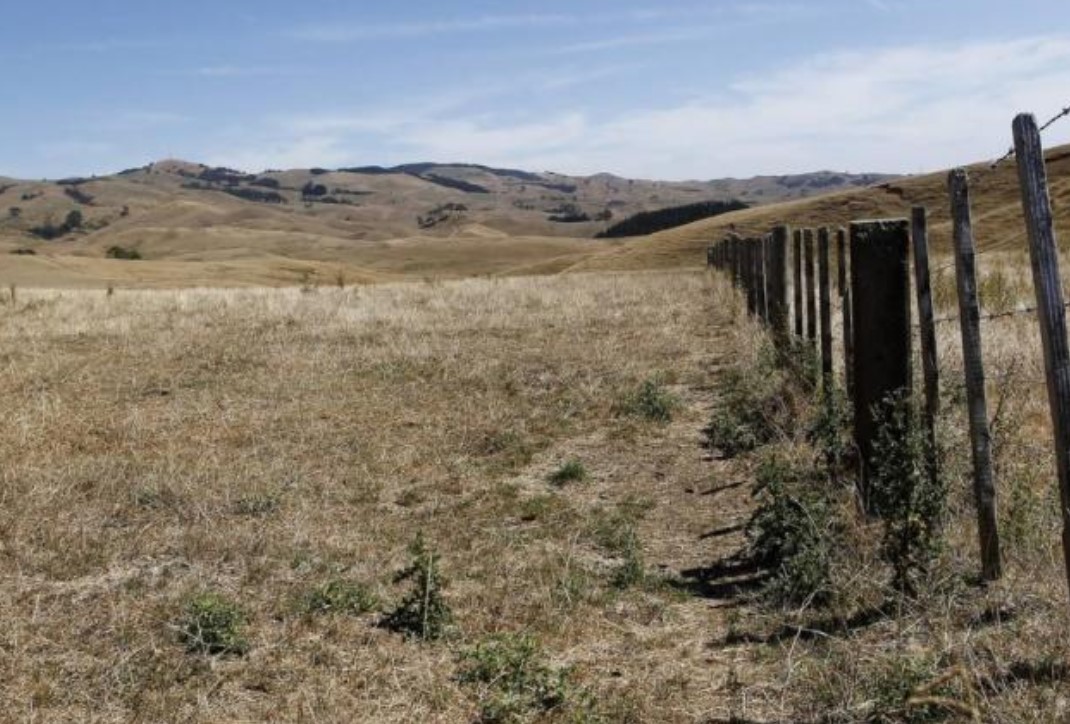 Scientists have calculated that climate change increased by 20 per cent the chances of the 2012-13 drought (pictured) occurring.

Yet few extreme weather events here have been studied for their direct link: one of them was a five-day deluge in July 2014 that put swathes of Northland dairy country underwater and caused about $18m in damage.

Another was a horror drought that left much of the country brown over the summer of 2012 and 2013; modelling showed that $1.3b had been about 20 per cent more likely to occur today than in the late 1800s.

Even under the most optimistic scenarios, extreme weather events would grow more frequent and more severe over coming decades.

Just half a metre of sea-level rise could threaten some $12.5b worth of buildings, while brutal, long-lasting heatwaves like that which the country sweated through this year could be the norm by end of the century.

Frame is now leading a just-funded, $10m programme bringing together Storey and a team of other top researchers to better understand the full extent of damage expected to be caused by extreme weather events.

They'll investigate how the most damaging weather events are changing in the next 10 to 40 years, and what proportion of individual events, like the Northland storm, can be directly attributed.

"We'll be looking at how climate change is affecting today's extremes, as well as how extremes are likely to evolve in the future," Frame said.

"Both aspects are important for how key climate risks are evolving. The aim is to improve our ability to understand how risks are changing, and so to provide a better basis for preparing for them."

Researchers in the team have already been studying how climate change signals emerge from background variability, and on the links between climate change and observed extreme events.

"This branch of climate science is usually called "attribution" and has had growing prominence in recent years," Frame said.

"We're integrating this branch of science with one that is closely related, and even newer, which is sometimes called 'climate change emergence'.

"And we're tying both to a range of other sciences that are crucial to how these extreme events affect the social and natural systems we care about. We'll be building a comprehensive disaster database for New Zealand, and undertaking economic analysis of losses."

"We're excited to have Vision Mātauranga research and consultation woven through the project too, ensuring our climate modelling delivers what is most important to our iwi partners.

"Whakahura is our Te Reo Māori title meaning to uncover or discover."

Frame said the collaboration, supported through the Government's Endeavour Fund, would be closely aligned to another major, million-dollar project reaching toward rapidly revealing climate change's hand in extreme weather.

That programme, led by Alexandra-based company Bodeker Scientific, aimed to turn out the data in near-real time, with a focus first on weather events marked by extreme temperature or rainfall.