Mum punched on US bus in an alleged racially motivated attack 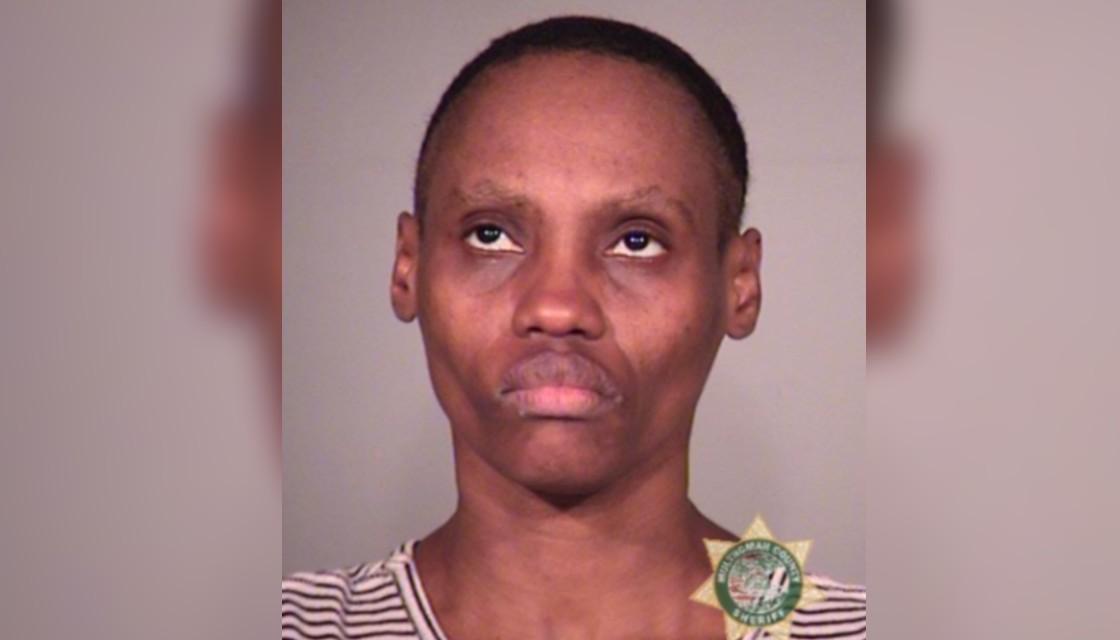 A US woman has been arrested for attacking a mother on a US bus in what is believed to be a racially motivated attack.

Jordan was travelling with her husband and young daughter at the time and her partner had to restrain Kalinle until police arrived, the NY Post reports.

Jordan told investigators the two women didn't know each other and it was an unprovoked attack.

When Jordan questioned why she was trying to hurt her, Kalinle, who is black, responded: "It’s because you’re white and I hate white people", The Oregonian reports.

The victim's injuries had to be treated in a local hospital, Fox 12 Oregon says.

In a separate incident, Kalinle was arrested on Sunday on suspicion of criminal mischief and disorderly conduct, the NY Post says.

Other court documents show she had also previously faced charges for throwing rocks at bus shelters and damaging agency property.