Growing up in Otago region his best friend was "Honi Pikari" they would go missing for days on end and was really happy when the treaty was signed in 1840. He could then just go and play with his friends from the local tribe.

What is known at the age of 19, Maxwell was forced to join the military by his father but instead of joining as an officer like his father wanted he and joined as a rifleman in the regular force of “The Colonial Mounted Rifles Corp.” in 1849. He was spotted by Admiral Earl Nathaniel Stillingfleet who thought that Maxwell was a born leader and natural soldier. Admiral Stillingfleet transferred Maxwell from the New Zealand colonial army to a Royal Marines Light Infantry and was eventually given the rank of 2nd Lieutenant in early 1853. Maxwell fought in the Crimean War and showed heroism and honour earning various medals. However, to this day Maxwell has never worn any of the medals he has earned.

After the Crimean War as a young Lieutenant, Admiral Stillingfleet transferred Payne to a special top-secret black operations corp only known as the "RAT-TF" The Royal Anti Threat - Task Force in 1857. It is believed that this is the first special forces troop ever. He was then trained in the use of many weapons and had access to the most modern weapons available many still on the top-secret list including his favourite weapon the "Smithe & Giles Ray Infused Pulse Rifle ” or “RIP Rifle”... Every kill Payne made using this rifle he was heard saying “rest in pieces”

Whilst serving in the RAT-TF Payne made the rank of Captain in a special troop only known as the Fighting Kahu’s. Kahu being the New Zealand Hawk and it is probably due to Maxwell originally being from New Zealand that the unit got this name. It is well known that Maxwell was instrumental at starting the troop of extraordinary men. This special troop took jobs no other unit could do, regular or other special operations. The Fighting Kahu’s were the best there are, were and will ever be. They had access to equipment and weapons that the regular army and public did not.

His troop did many secret missions between 1857 – 1867 and Payne does not talk much about these and does not like to be asked about it. These missions included time travel... Maxwell traveled through time many times both forward and back in time. It was known he was in involved in the Crimean War, but what is not publicly known is in 1857 one of his first missions as part of the RAT-TF was a time travel forward to the 1899 Boer War and served with the 4th Otago Rifle Regiment, his mission was to track a spy ... The unknown spy was finally caught who turns out to be a shapeshifter. Payne returned to his original timeline and then traveled back in time to Battle of Trafalgar which was 25 years before he was born. These examples show that no one knows Maxwell true age.

This is where Captain Payne left the military. There are only a few details as to why. On his last mission for the RAT-TF, codename “Cove Watch” he was given an order that he did not follow. To this day nobody but "General Warren Ezekiel Brattle", Maxwell and his troop know what that order was. They now do not see eye to eye and Maxwell has a thing against the wealthy especially those that bought their rank in the army. Payne was cashiered from the Royal Marines Light Infantry. However, since he is only one of a handful of men that know about his troop the Fighting Kahu’s, the men under his command believed in his decision, to not obey the order. His Chuckaboo’s or close friends followed him and the troop was officially disbanded in 1868. Unofficially the troop are still together. Maxwell will neither confirm nor deny this.

This is when Maxwell Payne made his way to the United States. The American Civil War had just ended and the uneasy peace that was, Payne headed for the wild west and beyond. He became a hired gun, a mercenary. However, his talents were soon picked up and noticed by the locals and various government departments including the US Army. Meeting Colonel George Custer in 1870. Maxwell always thought he was an arrogant twat and will get his men killed someday. 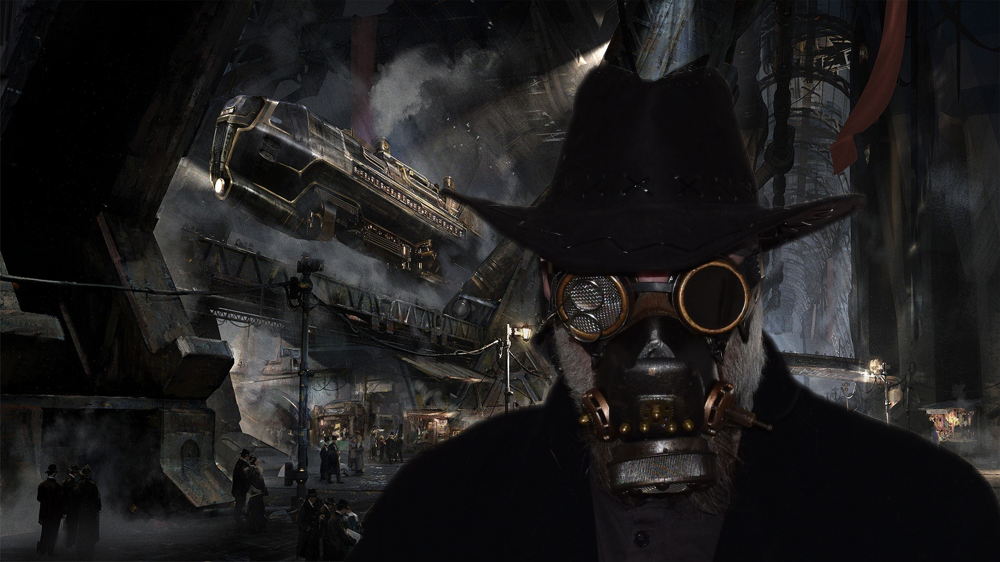 Whilst now no longer directly serving in any military for any government, various military organisations still call upon Captain Payne to get certain jobs done. The difference is Payne sets a high price. These jobs are specialist jobs and mostly secret in nature due to national security. However, Captain Payne does not always accept the job and has turned down various governmental jobs and incursions, just because he was interrupted during his tea break. People have now learned you do not interrupt Captain Maxwell Payne during his morning tea. This is just a no, no... and Payne gets very grumpy if he does not get his morning tea.

He now makes his living as a mercenary, a hired gun and even does the odd bounty hunting, but he still has his morals as he been known to do a job and walk away from the money. He did it because it was the right thing to do. It is not just about money. I was once asked how to get in contact with Maxwell and his team... The answer was we will contact you.

Maxwell came back home to New Zealand in 1880. His exact where about's unknown, but it is believed he is in the Otago region. But what is known is that Maxwell still holds a grudge against "Warren Brattle" the General that got him removed from the RAT-TF and the Royal Marines Light Infantry.

Paynes “RIP Rifle” was not standard issue either he modified it somewhat to increase power, range, and durability, although the downside of these modifications was that sometimes the pulse generator would jam, which in turn, steam would build up to dangerous levels in the chamber, which meant the coil charge would nearly triple what it was designed to handle, and when it did finally ignite the plasma, it would fuse the coil. But the blast from this would disintegrate anything in the blast radius of plasma bolt. He also had a custom stock carved and with images from home ie; the NZ Maori carving.

Colt 45 Peacemaker
Captain Payne also carries a standard Colt 45 Peacemaker Army Issue which was obtained while in the United States of America. His holster carries about 30 rounds, but he usually carries twice this number when on missions.

Slingshot
Maxwell also carries a slingshot for when he wanted to do things on the quiet or have a bit of fun. He carries this in a pouch on his belt and in another pouch he carries ball bearings as ammo.

Unknown Acid
He usually carries two small vials of unknown acid that is used to eat through locks and such. These vials are in a leather pouch hanging from his gun belt.

R & J Beck Ltd Binoculars. London 1857
These are standard binoculars from the company "R & J Beck" they were made for the Royal Navy in 1857. These binoculars are in a leather pouch hanging from his gun belt. 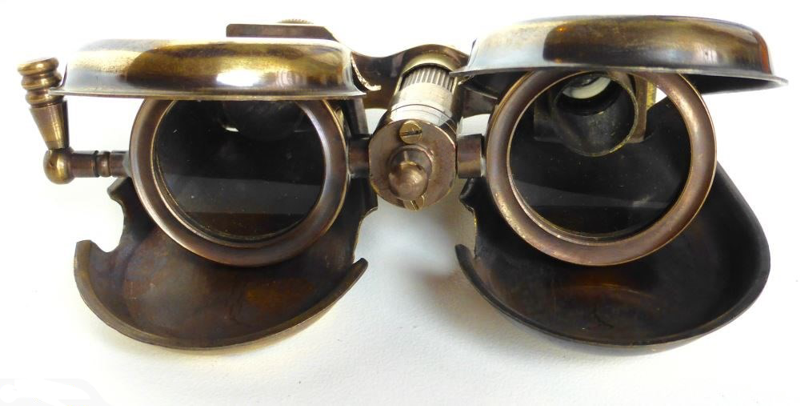