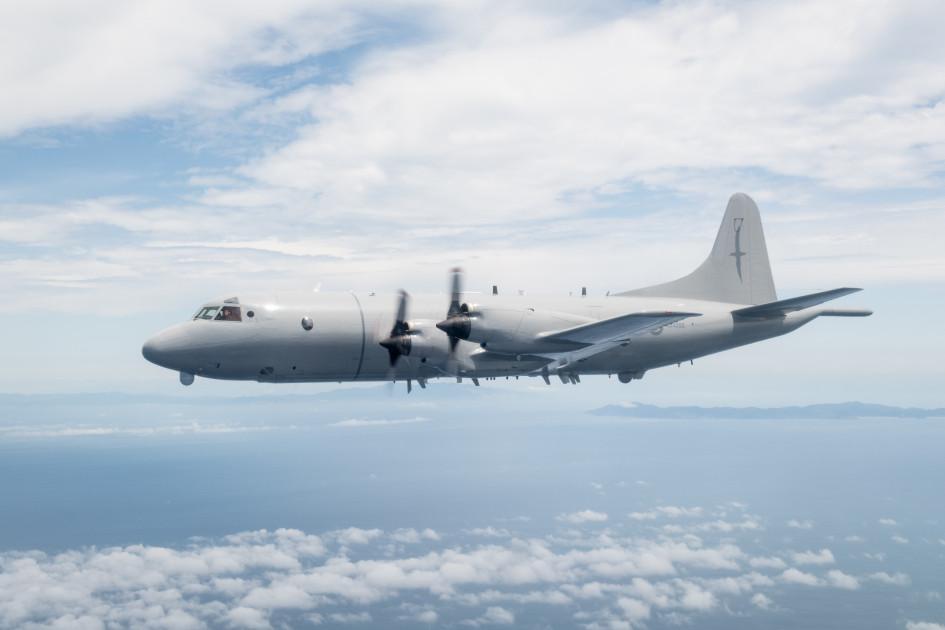 A New Zealand Air Force aircraft is being deployed to help "detect and deter actions" by North Korea that contravene United Nations sanctions.

The deployment of the P-3 Orion, which will operate out of Japan, was announced by Foreign Affairs Minister Nanaia Mahuta and Defence Minister Peeni Henare on Thursday.

"New Zealand will also have the opportunity to work in close coordination with a number of likeminded partners through these continued efforts," he said.

It is the fifth time New Zealand has deployed a P-3 Orion over North Korea since 2018.

The aircraft will operate out of Kadena Air Base on Japan’s east coast and will conduct air patrols over international waters this month.

The resolutions aim to persuade North Korea to denuclearise and abandon its ballistic missile capabilities. They were adopted unanimously by the UN Security Council between 2006 and 2017.

"Aotearoa New Zealand is committed to supporting the maintenance of peace and security on the Korean Peninsula," Mahuta said.

"Our deployments are part of ongoing international efforts to fully implement United Nations Security Council resolutions. They support the goal of the complete, verifiable, and irreversible denuclearisation of North Korea."