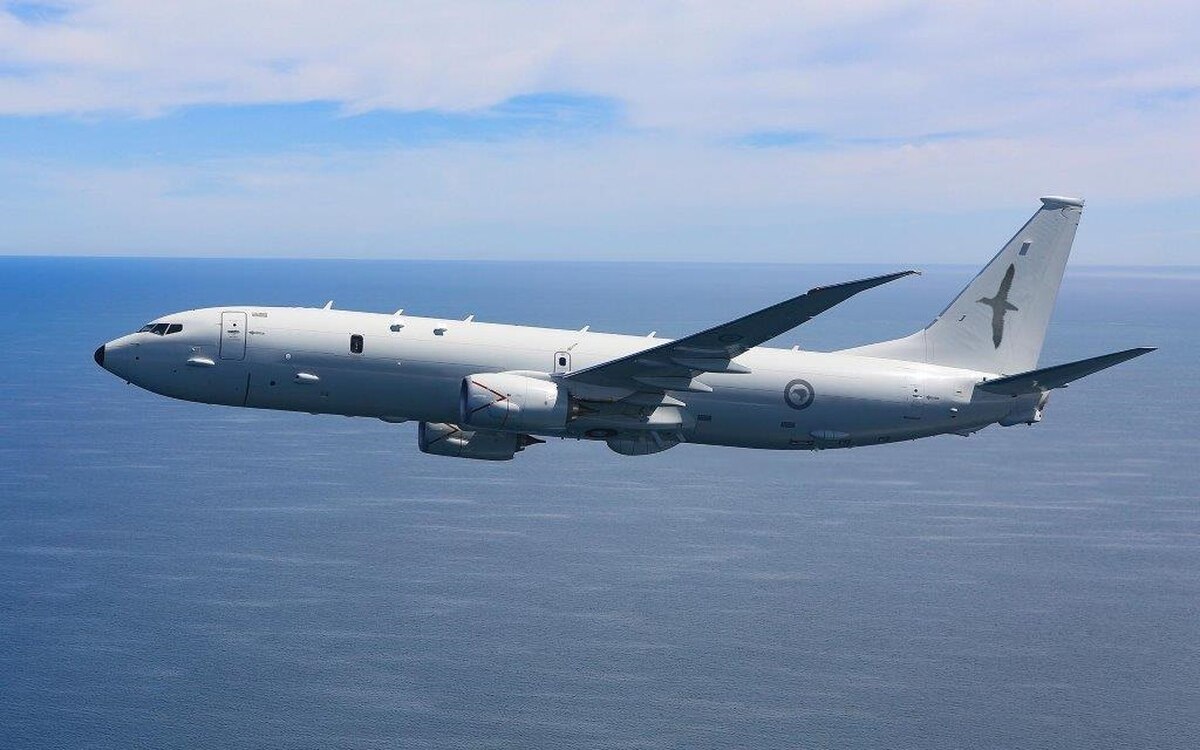 The Republic of Korea Navy and Royal New Zealand Air Force acquired the aircraft through the Foreign Military Sales process and will receive the same P-8A Poseidon variant designed and produced for the U.S. Navy.

The P-8 is a proven long-range multi-mission maritime patrol aircraft capable of broad-area, maritime and littoral operations. A military derivative of the Boeing 737 Next-Generation airplane, the P-8 combines superior performance and reliability with an advanced mission system that ensures maximum interoperability in the battle space.

The P-8 is militarized with maritime weapons, a modern open mission system architecture and commercial-like support for affordability. The aircraft is modified to include a bomb bay and pylons for weapons. It has two weapons stations on each wing and can carry 129 sonobuoys. The aircraft is also fitted with an in-flight refueling system.

With more than 254,000 flight hours to date, the P-8A Poseidon and P-8I variants patrol the globe performing anti-submarine and anti-surface warfare; intelligence, surveillance and reconnaissance; humanitarian; and search and rescue missions.