The couple accused of flouting alert level 4 lockdown rules to travel to Wānaka can now be revealed after their name suppression lapsed on Tuesday night.

They are 35-year-old William Willis and his 26-year-old partner Hannah Rawnsley.

According to websites, Rawnsley is a lawyer at Auckland firm Roddie Sim, while Willis is a horse breeder and equestrian who'd competed internationally. 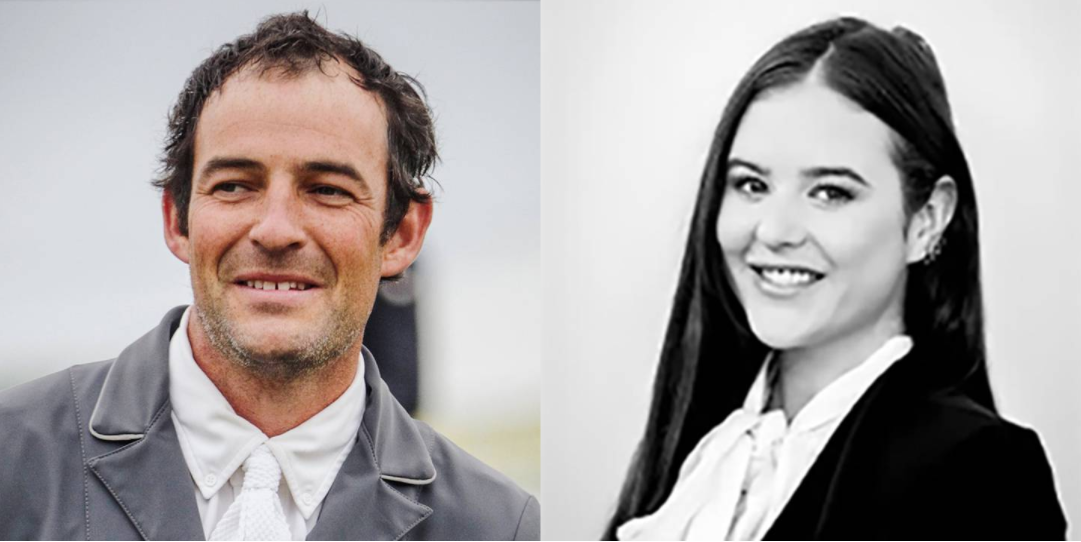 The pair are accused of using their essential worker exemption to get through Auckland's southern boundary to Hamilton.

They then boarded a commercial flight to Queenstown, rented a vehicle and drove to Wānaka where the man's family has a holiday home. Police were alerted after the couple were dobbed in online via the COVID-19 compliance reporting tool.

Willis and Rawnsley - and his mother, a public official - had been granted interim suppression in the District Court on Monday while police consider laying charges under the COVID-19 Public Health Response (Alert Level Requirements) Order.

The couple's lawyer, Rachael Reed QC, told the District Court she was concerned about the attention from bloggers and citizen journalists on social media who could publicise the pair's identity and cause them hardship.

But on Tuesday the pair apologised and said they are "committed to taking responsibility for our actions" and "will not be seeking further name suppression".

"We initially sought name suppression after receiving death threats and we had genuine fear for our safety," they said in a public statement.

"We understand that strict compliance is required to stamp out COVID-19 from our country. We have let everyone down with our actions, and we wholeheartedly apologise."

The couple added they both received negative COVID-19 tests before and after travelling, and friends and families were not aware of their travel plans.

"Like the rest of New Zealand, I was appalled to learn of my son William and his partner's actions over the weekend," she said.

"In addition, I was and am highly embarrassed.

"Had I known of their intentions, which of course I did not, I would have told them not to act so thoughtlessly and selfishly. I do not condone their conduct."

The couple have not yet been charged by police but face up to six months in prison or a $4000 fine if found guilty of breaching the lockdown rules.