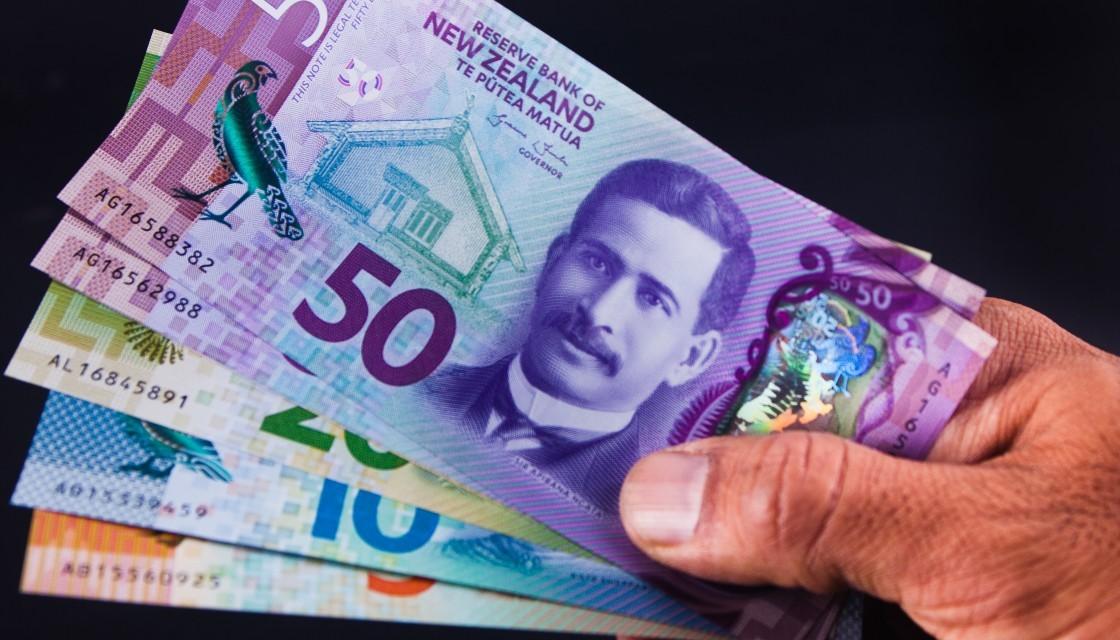 The Immigration Advisers Authority is investigating an alleged scheme at an Auckland Tongan church, which promises residency for cash.

Meetings have been held at the 'I Laumalie Mo Mo'oni church in Māngere with claims they are promoting the unauthorised scheme.

Overstayers and those wanting residency are said to have been told if they join the church and pay around $500, a judge will sign off on their residency.

Immigration Advisers Authority spokesman Duncan Connor said they were encouraging anyone who feels they have, or know someone who has, been given unlicensed immigration advice to contact them or police.

Connor said anyone giving immigration advice must be licensed by the authority unless they have been given a special exemption.

Sio said people who have lost money over passports and citizenships should notify his office, or the police.

He said there are community law centres and local MPs who are willing to provide the correct information to people seeking permanent residency.