Simon Bridges says the suspension of New Zealand-based Twitter accounts, many of which voice right-wing opinions, is "an overreaction".

Over the past week, the platform has removed US President Donald Trump "due to the risk of further incitement of violence", and later removed over 70,000 accounts "that were primarily dedicated to sharing QAnon content".

"These accounts were engaged in sharing harmful QAnon-associated content at scale and were primarily dedicated to the propagation of this conspiracy theory across the service," the company said in a blog post. 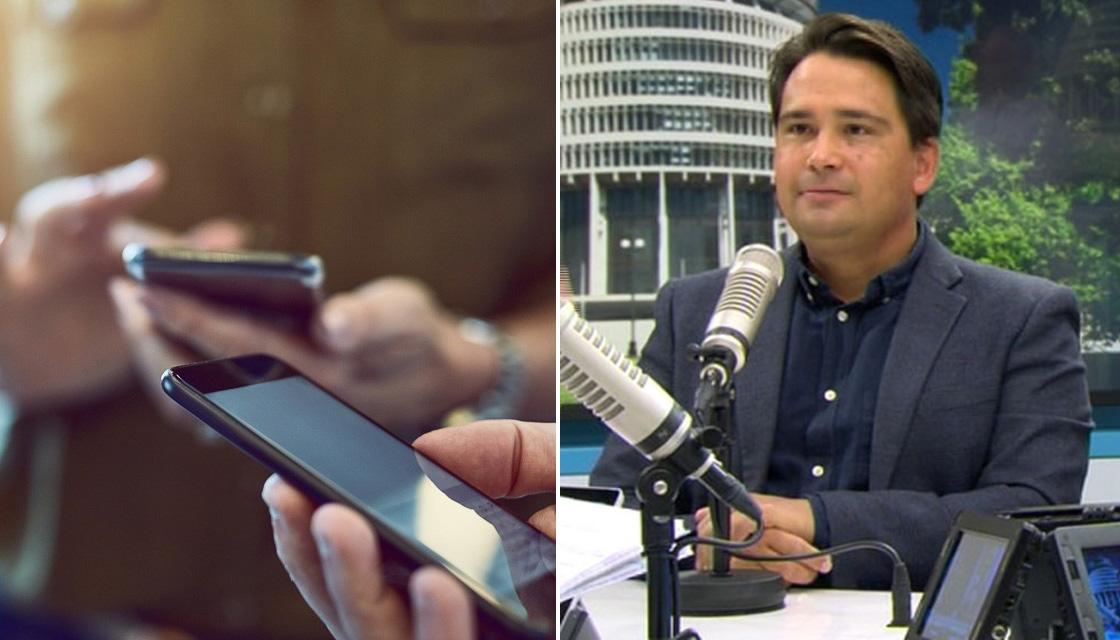 Accounts that tweet or retweet any associated content that goes against its QAnon policies will face limited visibility across searches, replies, and on timelines, and are prohibited from being recommended to others by Twitter.

"It's important that these types of accounts - that are not predominantly engaged in sharing this material - can see different perspectives in the open public conversation that Twitter uniquely provides."

"The suspension of NZ Twitter accounts is an overreaction," he tweeted.

"This isn't about whether anyone agrees with what any user was saying. It's about freedom of speech. And pushing views underground is more dangerous than letting them be out in the open for all to see."

The suspension of NZ Twitter accounts is an overreaction. This isn’t about whether anyone agrees with what any user was saying. It’s about freedom of speech. And pushing views underground is more dangerous than letting them be out in the open for all to see.

Chris Penk, a fellow National MP, says the "suspension issue is really interesting", given that Twitter is a private company that can make its own rules.

"I suspect many who are comfortable with the suspensions would not be comfortable with other private actors refusing to provide services to those with whom they disagree politically/socially, however," he tweeted.

The twitter suspension issue is really interesting. I understand (and have great sympathy for) the argument that a private entity can make its own rules.

He went on to say that Twitter's suspension is similar to the media providing balance in reporting, and the depiction of social media - and in this case Twitter - as a publishing platform would determine how far this analogy goes. In the end, it comes down to whether social media platforms should adhere to providing balance across a range of views and not shutting them down.

"The daylight between the fourth estate [the news media] and social media outfits is dimming, though, so this may become a moot point in time," Penk says.

He adds if there are categories of state endorsements for private publishers or platforms, then the outlet in question presumably "has a commensurate obligation to act in a manner consistent with a public square ethos of allowing all (non-violent?) voices to be heard".

After Twitter announced Trump was banned from its platform, some of his supporters called for a protest outside the company's San Francisco headquarters on Monday. City workers set up barricades and police were present for the event, but only one protester showed up.