Chinese health officials shared more optimistic data on its early coronavirus cases than they had access to internally, according to leaked documents.

The total number of daily confirmed and suspected case numbers and the number of deaths reported were some pieces of data that weren't fully shared with the public.

In a report marked "internal document, please keep confidential" that was obtained by CNN, health authorities in Hubei province, where COVID-19 was first detected, list a total of 5918 new cases on February 10. However, Chinese authorities reported just 2478 confirmed cases on this day - less than half of the number of actual recorded cases. 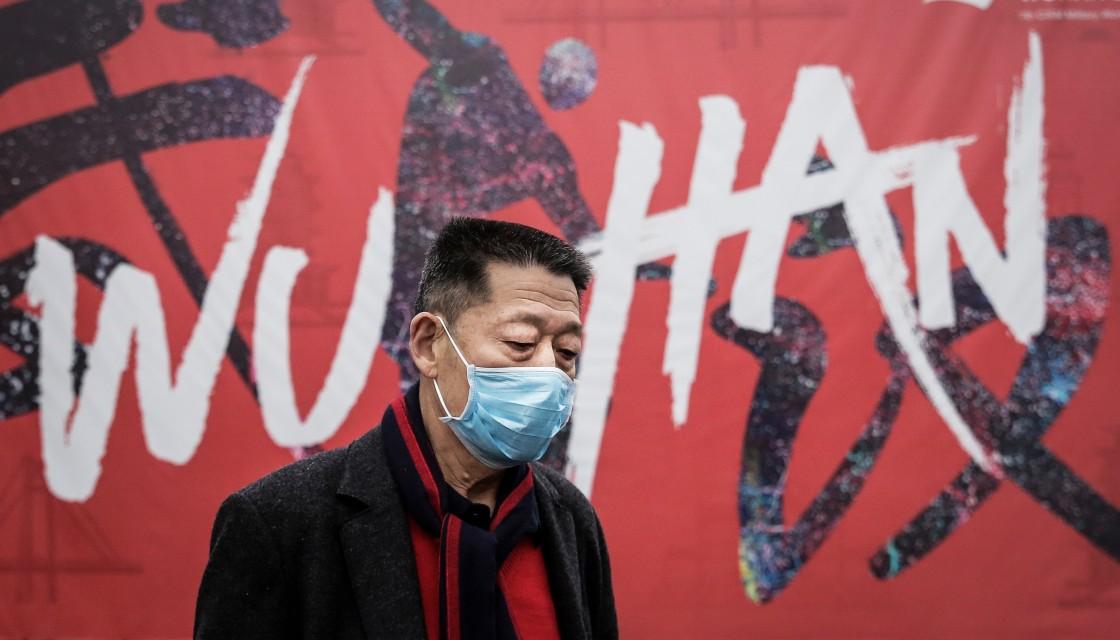 CNN reports this larger figure wasn't revealed at the time in the "tumult of the early weeks" of the pandemic to help downplay the severity of the outbreak.

This undisclosed figure is among many contained in a 117 page-long leaked document from the Hubei Provincial Center for Disease Control and Prevention. The documents cover an incomplete period between October 2019 and April 2020.

Up to March, Chinese authorities took an average of 23.3 days from the onset of symptoms to positively diagnose confirmed COVID-19 cases. Additionally, an audit of testing kits found they were ineffective at detecting COVID-19.

The documents also show there was also an undisclosed but significant influenza outbreak from December 2019. It caused cases to rise 20 times the level recorded the previous year and it placed additional stress on the healthcare system.

Health experts told CNN the leaked documents show why what China knew in the early months of the pandemic mattered.

"It was clear they did make mistakes - and not just mistakes that happen when you're dealing with a novel virus - also bureaucratic and politically-motivated errors in how they handled it," said Yanzhong Huang, a senior fellow for global health at the Council on Foreign Relations.

"These had global consequences. You can never guarantee 100 percent transparency. It's not just about any intentional cover-up, you are also constrained by technology and other issues with a novel virus. But even if they had been 100 percent transparent, that would not stop the [Donald] Trump administration downplaying the seriousness of it. It would probably not have stopped this developing into a pandemic."