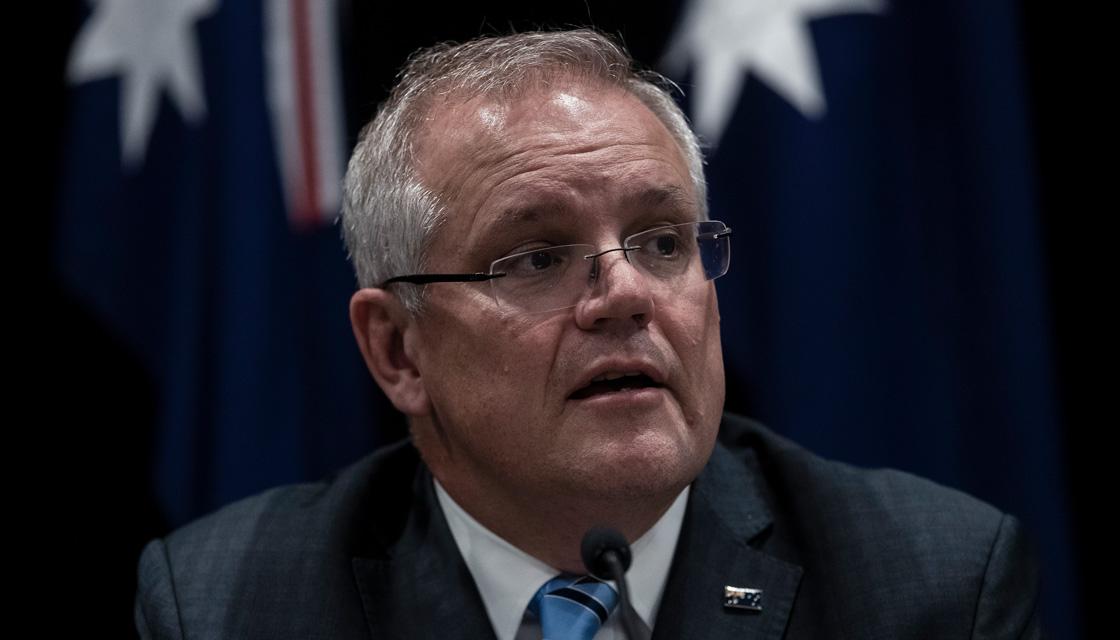 The scheme will apply to Kiwis on 'special category visas' or '444 visas'.

"New Zealanders on 444 visas don't get access to the welfare system, but they are getting access to this JobKeeper payment," Morrison said in a press conference on Monday.

"They're connected to businesses here, they have commitments here, they own and rent properties, and they are part of an ongoing economy here in Australia."

The payment will give full-time workers $585.80 per week and part-time workers will get $350. The payments will last for six months and anyone who has been employed in the same job for at least 12 months will be eligible.

The wage subsidy is part of Australia's massive $320 billion economic package to help with the fall out from the COVID-19 pandemic.

"In our minds, we are providing support for Australians who are here and we would hope under these extraordinary circumstances that could be and should be provided to New Zealanders in Australia," she said last week.

In a statement, Ardern said she welcomes the announcement from Morrison.

"It's great New Zealanders who work and pay tax in Australia will be covered by their version of the wage subsidy scheme," she said.

"New Zealanders are a core part of the Australian workforce. Many are working on the front line in essential services. Others have built their careers there and paid taxes for years, so it's really pleasing the Australia Government has agreed to provide them a wage subsidy at their time of need.

"We need to unite and look after everyone to beat COVID-19 and Prime Minister Morrison and I are in regular contact about our respective efforts to beat the virus and support our people."