Prime Minister Jacinda Ardern has quashed rumours that the Government is set to announce a total lockdown across the country to combat coronavirus.

Ardern was speaking in Rotorua in the wake of a two hour, closed door meeting with herself, Finance Minister Grant Robertson and members of Rotorua's tourism, hospitality and wider business sectors.

She stressed for people to only trust official Government sources as misinformation only fuelled public panic.

"I cannot go round and dismiss every rumour I see on social media, as much as I'd like to," she said.

"When you see those messages, remember that unless you hear it from us, it is not the truth."

She said the government would share the most up-to-date information daily.

"You can trust us as a source of that information," she said.

"We will continue to be your single source of truth. Everything else you see, a grain of salt."

She urged people to visit covid19.govt.nz for that information.

She also said that while advise suggested school closures were not needed now, "if things change we need to prepare to change".

Asked if she was considering declaring a state of emergency, she would only say people should be prepared.

"Part of moving early is making sure everyone is prepared, prepared if you need to work from home, prepare if you need to cancel social events ... I need New Zealand to prepare for that," she said.

She said New Zealanders did need to prepare themselves for restrictions on non essential travel, though.

“I need New Zealand to prepare for that."

"My message to New Zealanders is if you can't be apart when you're together reconsider.

"We do need to keep this social distance, there's a reason we have ended these mass gatherings."

Speaking at a separate press conference, Director General of Health Ashley Bloomfield said he hadn't heard anything like a lockdown being discussed by the New Zealand government.

Speculation that the Government is set to announce new restrictions on mass gatherings has been mounting after Australia stepped up its efforts in response to the coronavirus pandemic on Wednesday, with Prime Minister Scott Morrison banning non-essential indoor gatherings of more than 100 people.

He previously advised against all non-essential mass gatherings of more than 500 people, such as that imposed by New Zealand this week.

Meanwhile the Centers for Disease Control and Prevention in the United States has recommended no gatherings of 50 or more people for the next eight weeks.

On Monday, Prime Minister Jacinda Ardern announced gatherings of 500 or more people should be cancelled because of fears of coronavirus.

This covered indoor and outdoor events, but not schools or universities, who would get more specific advice from the Ministry of Education.

She said further guidelines for smaller events, such as weddings, and smaller venues such as gyms, movie theatres or places of worship were expected this week.

Meanwhile, Ardern said it had been constructive to meet with business stakeholders at the sharp end of the crisis, and that meetings would take place with local economic development groups, local government, the Rotorua Chamber of Commerce and other stakeholders about further economic support.

The meeting lasted two hours and came in the wake of an announcement that two Rotorua tourism and wellness ventures are to receive a $17 million boost from Provincial Growth Fund cash.

Michelle Templer, the chief executive of Destination Rotorua, was one of those present at the meeting with Ardern and Robertson and welcomed the fact the business community has been given "a sense of how things are".

She said the tourism sector was initially impacted when the Chinese travel ban came into force, but now the pain was being felt across numerous sectors.

"People are looking at their revenue, which has stopped."

John McRae, the Rotorua Chamber of Commerce president, was also present and echoed Templer's welcome for the fact Government was listening.

He also welcomed the fact that discussions included the future and a post-virus climate.

"Everyone's in a cash flow problem," he said.

"This dialogue is a demonstration of how we as Kiwi's come together, none of us have all the answers sereparekly." 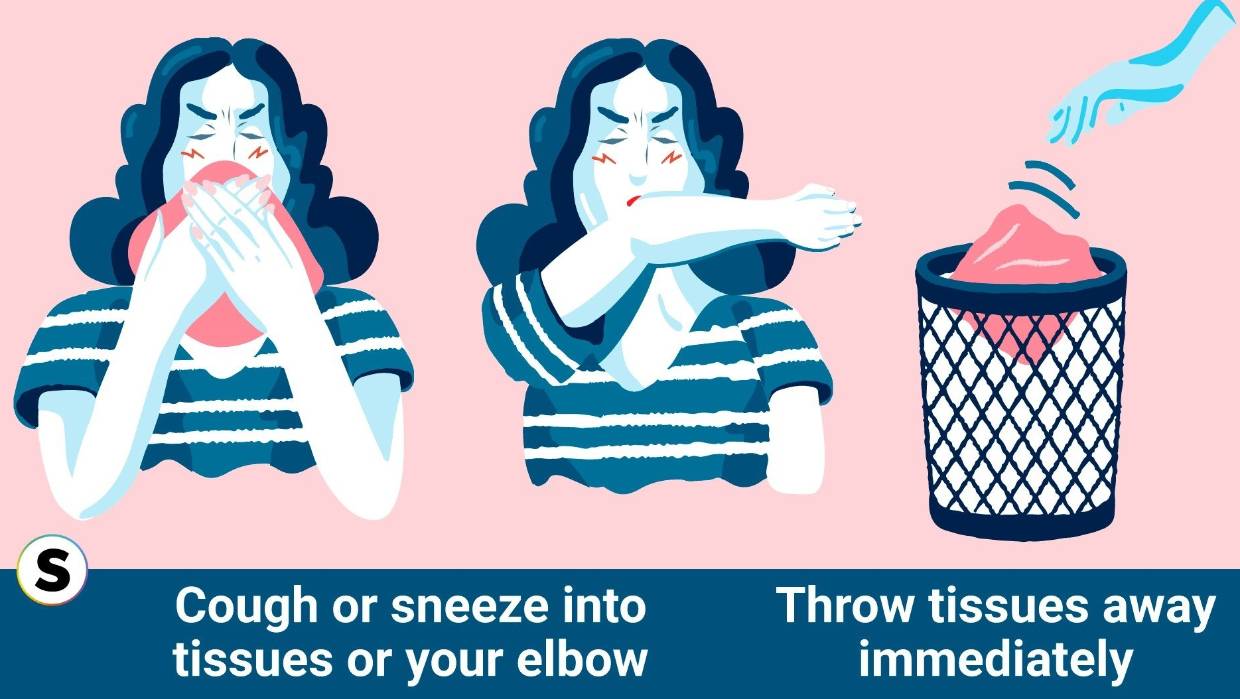 Rotorua Deputy Mayor Dave Donaldson, stepping in for Mayor Steve Chadwick while she is in self-imposed isolation after returning for an Australian trip, also thanked Ardern and Robertson for the economic stimulus package.

"We must be ready to be open for business."

He also echoed comments made by Robertson, saying "now is not the time for austerity".